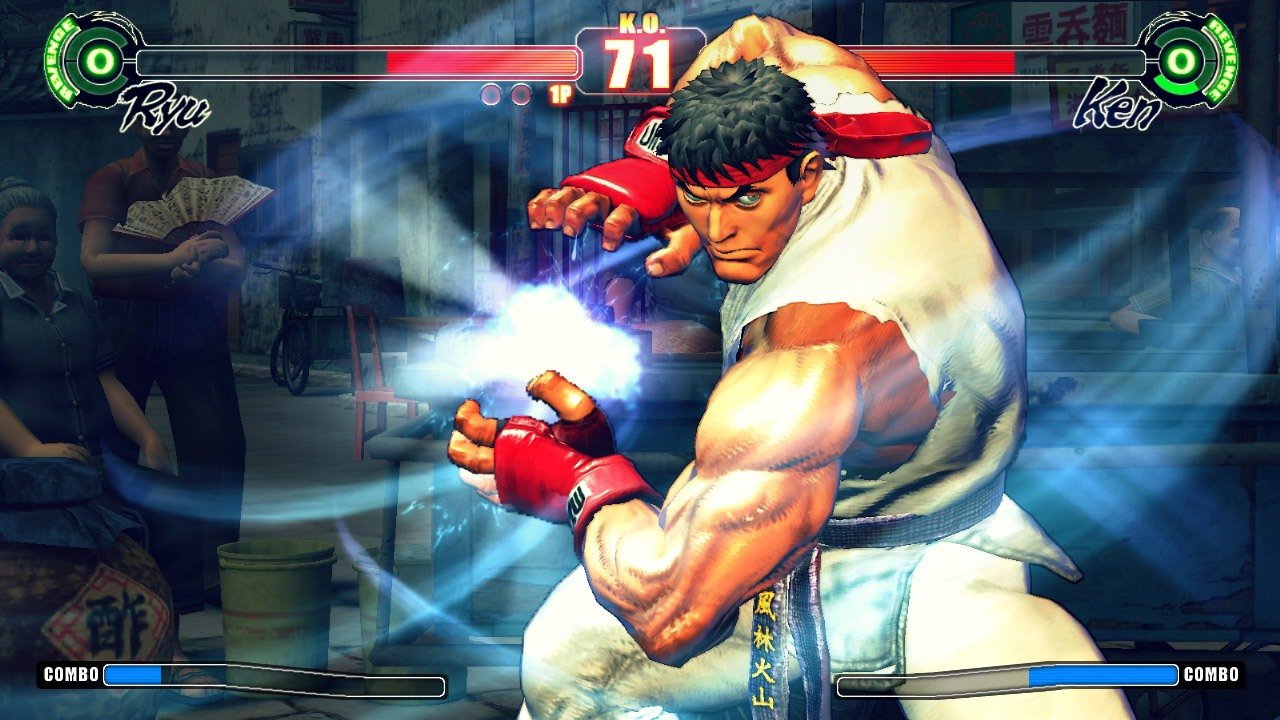 After some wait, Ultra Street Fighter IV fans on PlayStation 4 might have something to celebrate. A new patch has been rolled out which hopefully intends to fix several issues the community have experienced since the games launch on the platform.

Fans have been eagerly awaiting the patch which was announced this morning on the PlayStation Blog by the director third-party production, Gio Corsi. The patch notes aim to fix lag within the menus, glitched projectiles and various other issues that fans have reported since release. Check out the notes below for Ultra Street Fighter IV.

-Reduce interface lag within menus
-Addressed disappearing projectiles
-Fixed Decapre’s teleport animation
-Fixed Rolento’s audio glitch (during victory screen)
-Fixed missing SFX for Red Focus attack
-Fixed Akuma’s stomp SFX not playing
-Addressed bottom portion of the ON/OFF text being cutoff under the graphics settings in the Options menu
-Removed extra character ¦ that was sometimes displayed in Leaderboards at the end of a player’s name even if they have not set it to be there
-Fixed issue when seeking an Arcade match-up with LAN cabled disconnected and then starting up training results in a message ID being displayed
-Addressed Online IDs not appearing correctly
-Addresses issue when changing the HP bar’s HUD position in Options, the Online ID HUD position does not move with it and is displayed at the default position
-Anisotropic Filtering (AF) changes to decrease blur
-Fixed appearance of white box after backing out of a command list menu
-Addressed Fight Request issue in Arcade Mode

Hopefully this will mark the end for the issues with Ultra Street Fighter IV, but only time will tell if more issues appear or ones that still need to be fixed appear unaddressed.