V-Rally Series Comes Back To Life with Fourth Entry 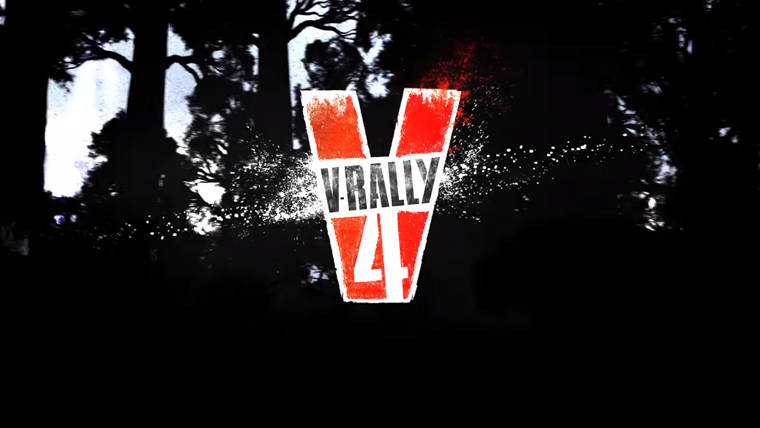 The most veteran gamers will remember the V-Rally series as one of the prime rally driving franchises of the PS1 and PS2 generations. Fifteen years since its last game, the brand returns with the newly announced V-Rally 4, which will launch on PS4, Xbox One, Nintendo Switch, and PC. The game will offer an unique perspective to the usual driving experience by presenting thrilling races under the most extreme weather conditions.

The game will let players drive through some of the most stunning regions of the world, from Africa to Sequoia Park in the US, and Japan. There will be challenges on asphalt and dirt, where players will need to become masters of precision if they want to keep in the race.

Kylotonn Racing Games, the studio responsible of titles like WRC 7 and TT Isle of Man, is developing this new entry, and in the announcement they mention their objective of striking a perfect balance between the thrill of the races, the quality of the rally simulation, and the visual presentation. In fact, the game director Alain Jarniou has spoken about his personal relation to the series: “It’s an extraordinary title that I have a very special connection to. I had a chance to join the team that created V-Rally to develop V-Rally 3 on the PlayStation 2 as a programmer. I’m very proud to be working on the franchise again 15 years later.”

V-Rally 4 will launch on September for PS4, Xbox One, Nintendo Switch, and PC. Visit the website, and watch the trailer below.