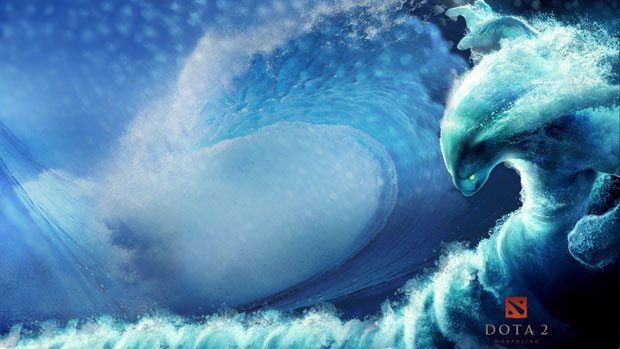 According to a recent memo from Valve, Dota 2 has officially been announced as a free to play title.  The company had been throwing around pricing models for their upcoming game, and apparently they’ve  settled on F2P.  To facilitate this model, Valve will launch Dota 2 with an online store.  The Dota Store will offer items created by Valve and members of the community that may be used immediately and carried over after the public launch of the game. Early Access to the game is not required to purchase items before launch. However, gamers may get into the game now by purchasing the Dota 2 Early Access Bundle of items.

“The opening of the Dota Store is a big part of our final push to launch,” said IceFrog, design lead on Dota 2. “With support for the Steam Workshop, the majority of the items made available on day one were created and being sold by members of the community. By making the game Free to Play, we hope to give gamers the ability to decide how – and how much – they want to invest in the game.”

Valve is targeting a release on PC for Dota 2 later this year.  You can find the dota 2 store here, if you’d like to peruse the wares of the world.