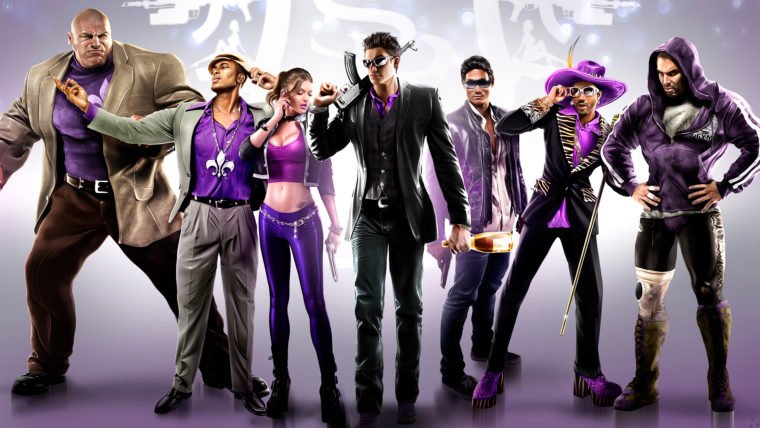 The Saints Row series is one of the more intriguing properties in gaming with its downright insaneness from top to bottom and as a result, gamers have been waiting to hear news on the inevitable Saints Row 5. The developer behind the game, Volition, has now revealed that they are in the process of hiring 100 new employees, which would seem to point to the expansion of the Saints Row franchise sooner rather than later.

According to the report from Eurogamer, Volition’s goal of adding 100 new employees would put the total on the staff at around 300. One would think that they have big plans in the works if they are upping their staff size by 150%, and that something almost has to be Saints Row 5. Saints Row 2 voice actor Jay Mohr has already mentioned doing voice work on a new Saints Row game back in December, so something may have already been in the works, unless it was for some unused DLC of some sort, as that seems a little early in the process to be doing voice over work if they are just now expanding by 100.

In addition, Volition is seeking a $200,000 remodel of its headquarters in Champaign, Illinois, which they have asked the local government for help with financial assistance. According to GamesIndustry International, if this request succeeds, Volition would receive a contribution towards the aforementioned remodeling costs, along with $1,000 for every worker hired.

All signs point to this involving Saints Row 5, but we will have to wait a little longer to find out for sure.