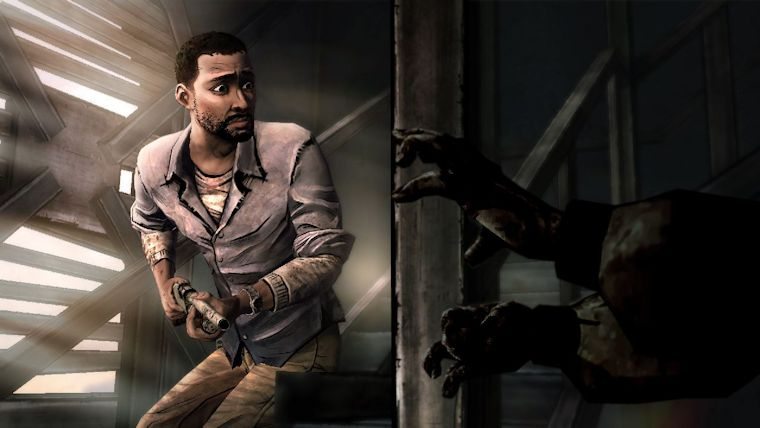 In a thread started on the gaming forum NeoGAF by the poster Spy, many complained that there were no trophies listed for The Walking Dead: Season 1 on PlayStation 4. As the thread continued, it was revealed that trophies are in fact unlocked as you play with the typical pop-up letting you know you unlocked one, but they still did not show up on the trophy list. In fact, the game itself didn’t show up anywhere on the trophy list.

It appears that there is an issue with the sync between the game itself and SEN, but based on similar issues in the past, you should still get the trophies you’ve already unlocked as soon as the problem is fixed. So do not worry about waiting to The Walking Dead: Season 1 until that time for fear you’ll have to replay the game to get the trophies.