Warface For Switch Had A Surprise Launch Today 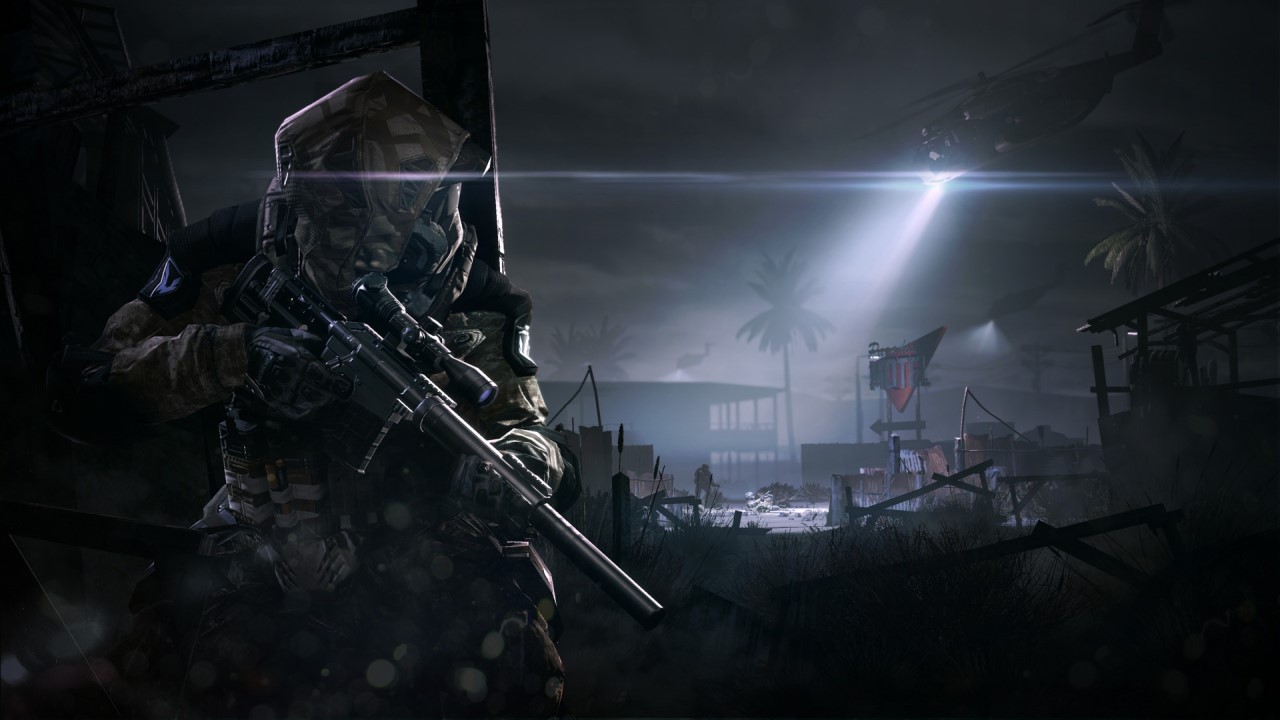 Warface, a free-to-play military shooter with both PvE and PvP has had a surprise launch on the Nintendo Switch today. The PC, PlayStation 4, and Xbox One title has found itself a new home, and players can pick it up now on the eShop.

Warface for Switch rolling out globally on the eShop, and runs at 30FPS/720p in docked – 540p in handheld.

Warface is an online multiplayer shooter with cooperative PvE modes and dedicated PvP deathmatches. Switch players will have access to the full game, with the Titan update launching later today of PS4 and Xbox One bringing the console versions up to par with the PC version. Players can expect five playable classes (The Sniper, Medic, Engineer, Rifleman, and SED), and five PvP modes (Free For All, Team Deathmatch, Blitz, Storm, and Plant the Bomb). Additionally, all the PvE missions are available to play. Operations, a sort of raid mode, are on offer here as well with three options available (The HQ, Cold Peak, and Earth Shaker).

The game includes gyro-aiming for those who can’t stand aiming with the Joy-Cons alone, integrated voice chat, and HD rumble support. Because Warface is a free-to-play game, a Nintendo Switch Online subscription is not required to play it online. The game went live in Australia first, but other regions should see the game pop up in their eShop soon. Switch owners looking to scratch that Call of Duty/Battlefield itch will find plenty to enjoy in Warface, and even casual fans of military shooters now have a solid free-to-play option to tide them over.