Warhammer: Vermintide 2 Already Catching Up to the Sales of the First Game

The latest news in the world of video games at Attack of the Fanboy
March 12th, 2018 by Jose Belmonte 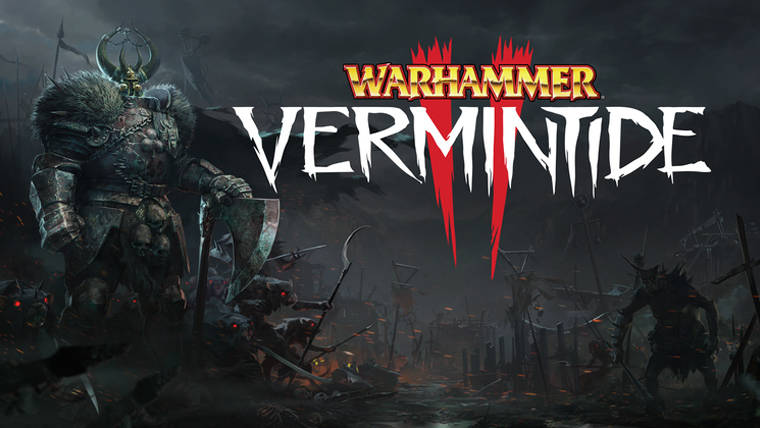 Fatshark, the Swiss independent studio responsible for the Vermintide series based on the Warhammer universe has just announced that their latest production, Warhammer: Vermintide 2, is performing really well on the first days since its debut on PC. The game has crossed 500,000 sales in only four days, which is the equivalent to the numbers the first game did in six months.

On a statement, Fatshark CEO Martin Wahlund has expressed his satisfaction and gratitude for the warm response from the fans: “We are proud and happy that gamers worldwide have taken Warhammer: Vermintide 2 to their hearts. 500,000 games sold was a milestone that we had, but not less than a week after release.”

The independent studio sees their ability to keep total control over the project as one of the reasons for its success, as they didn’t have pressures to fit to a schedule marked by Games Workshop. Instead, they were allowed to set their most convenient release date and launch the game at a state they were satisfied with, instead of rushing its development.

Warhammer: Vermintide 2 is out not on PC, and will launch for PS4 and Xbox One this year.

Home / Game News / Warhammer: Vermintide 2 Already Catching Up to the Sales of the First Game