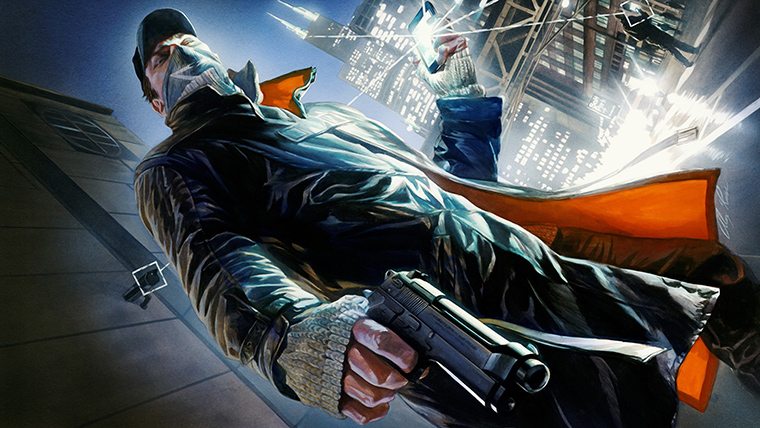 Watch Dogs on the Xbox One and PlayStation 4 will be the equivalent to playing the game on a PC with HIGH settings, according to the game’s director Jonathan Morin. Morin revealed to fans via Twitter a short while ago.

While that’s encouraging news for Xbox One and PS4 owners, PC gamers with more powerful setups will be able to achieve the best looking version of the game by cranking the settings even higher.

Earlier this year, Nvidia and Ubisoft revealed just what the game looks like and some of the graphical effects that the GTX Video Cards can produce on maxed out settings. You can catch the trailer below.