Wii U Easier to Develop on than PS3 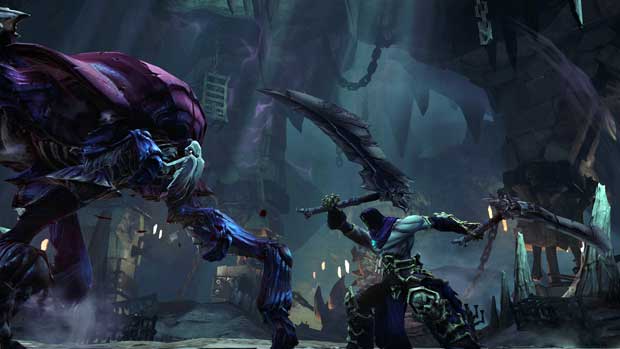 According to Vigil Games, Nintendo’s upcoming console will be easy to develop for. Easy for professional programmers, that is. As you may recall, Vigil put together a portion of Darksiders 2 that was showcased at E3 2011, which only took the developer a few short weeks to create.

“You can tell by the way the software’s organized, the way the APIs are written, very shortly it’ll become an easy platform to develop for,” David Adams of Vigi told Game Informer. “From a programmer point of view, it’s definitely a lot easier than, say, the PS3 was. It’s probably on par with 360 as far as ease of API, simplicity of how you interact with the hardware,” Adams continued.

What this means for the Wii U when it launches next year? Well this ease of access could bring more quality third party titles to the console which has a focus on a wider audience this time around.

Vigil Talks Darksiders 2 on the Wii U

Home / Game News / Wii U Easier to Develop on than PS3