Is this the new Digimon Story or are we looking at Wild Arms 6? 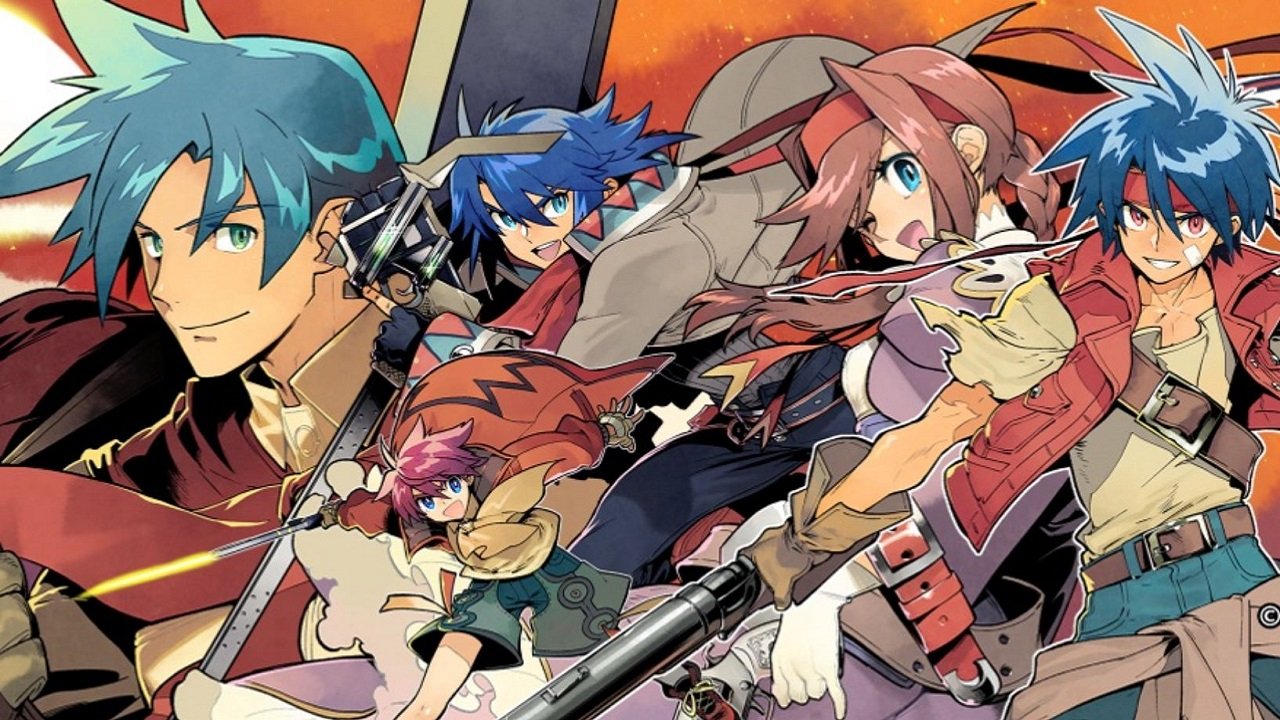 Media Vision, the developer behind the Wild Arms franchises, as well as the more recent Digimon Story and Shining titles, is hiring a new staff member for an RPG on the PlayStation 4.

Specifically, the job opening seeks a 2D Designer who is capable of properly drawing models of people and has illustration production experience of various tastes in order to help work on the unknown title which is already in development on the PS4.

All in all, the requirements are pretty simple, asking of the potential hire things that would be expected of one in that station. What isn’t simple, however, is trying to determine what exactly this new RPG will be.

As stated before, Media Vision is most known for Wild Arms and a few of the more recent Digimon Story and Shining titles — such as Shining Resonance. And though we can probably toss out Shining for the time being, the same can’t be done to Wild Arms or Digimon Story.

To start, we already know that a new Digimon Story is in development. This can’t possibly be the recently-announced Digimon Survive, because that game will be for both the PlayStation 4 and Nintendo Switch, while this one appears to be exclusively for the former. Lastly, though it’s unconfirmed whether Media Vision will be developing the aforementioned Digimon title (BEC and Bandai Namco were responsible for the earlier ones), the two most recent titles — Cyber Sleuth and Hacker’s Memory — stand as some of the best Digimon titles of all-time, so it would be weird for Media Vision to part ways at this point.

Meanwhile, there’s been a good amount of buzz surrounding the Wild Arms franchise recently thanks to the upcoming arrival of the mobile game later this year, and we already know some of the staff members (such as Akifumi Kaneko) from the original series are working on it. It wouldn’t be weird to see a mobile game being used to hype up the arrival of one from the main series, but it would still be odd to see a new entry without many of the old school names from Media Vision attached to it (many of them left in 2009).

That said, fans will likely be happy with whatever Media Vision cooks up, though I’m sure quite a few would be more than disappointed if it turned out not to be Wild Arms 6.