Wolfenstein: The New Order 1080p 60 FPS on all platforms 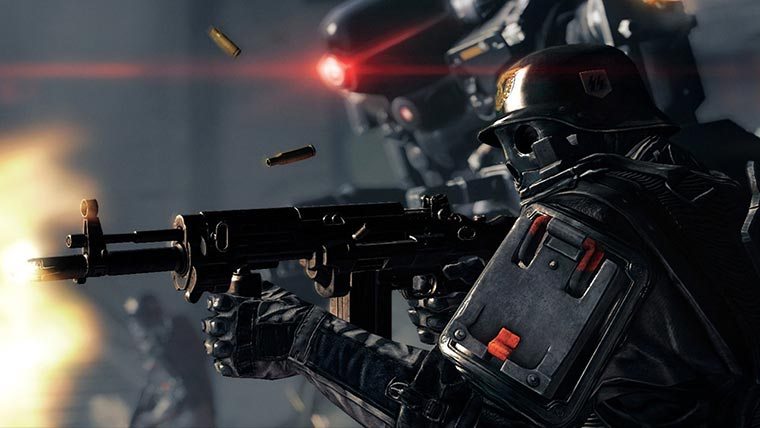 Wolfenstein: The New Order will run at 1080p and 60 FPS on all platforms, according to Machine Games Creative Director, Jens Matthies. In an AMA on Reddit, Mathies revealed the news that his studio has managed to reach parity in what appears to be a visually intense shooter.

“Compared to the last console transition this one was a breeze. There are always tricky technical problems when developing games, but we have some amazingly skilled brains on those problems and I’m happy to report that Wolf will run with minimal visual disparity at 60fps/1080p on all platforms.”

Third party multiplatform games have been a topic of conversation as of late. Popular launch titles on the PS4 and Xbox One have seen differences in the resolution on the platforms, with the PlayStation 4 getting the “better” versions of some games.

It doesn’t look like Xbox One and PS4 owners will have much to worry about when deciding which platform to play Wolfenstein: The New Order on when the game launches on May 20th.