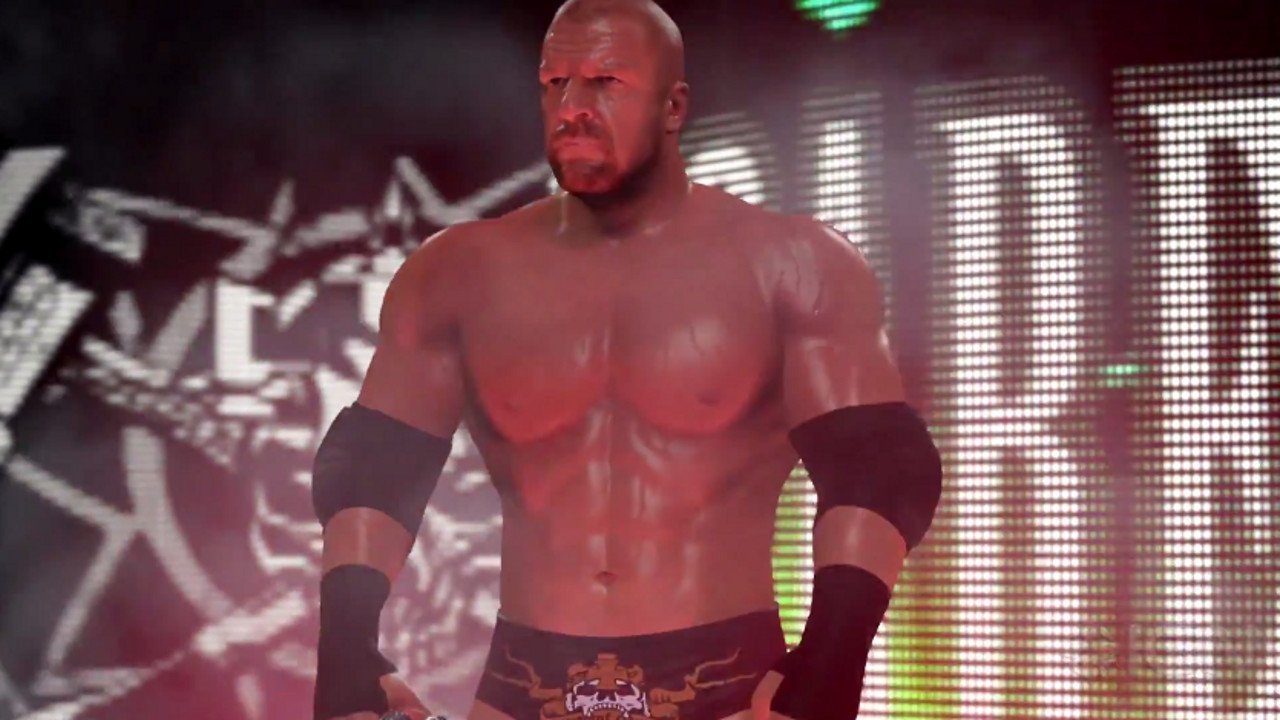 WWE 2K15 runs on the same engine that NBA 2K15 utilizes. It is great to see that they have managed to reach 1080p for both the PS4 and Xbox One. It’s unknown yet if the game will run at 60fps. A high frame rate isn’t really necessary for a wrestling video game though. Wrestling matches aren’t usually fast-paced.

The fact that WWE 2K15 runs at 1080p will be good news for PS4 and Xbox One owners. There was a lot of controversy with the way Ubisoft announced Assassin’s Creed Unity will only be 900p for both consoles. Not to mention Ubisoft also had to defend its decision to cap the game at 30 fps too.

Visual Concepts really helped Yuke’s a lot with the graphics in WWE 2K15. The next-generation engine has finally made WWE games look realistic. The WWE games looked really fake for the past seven years or so on the old engine…