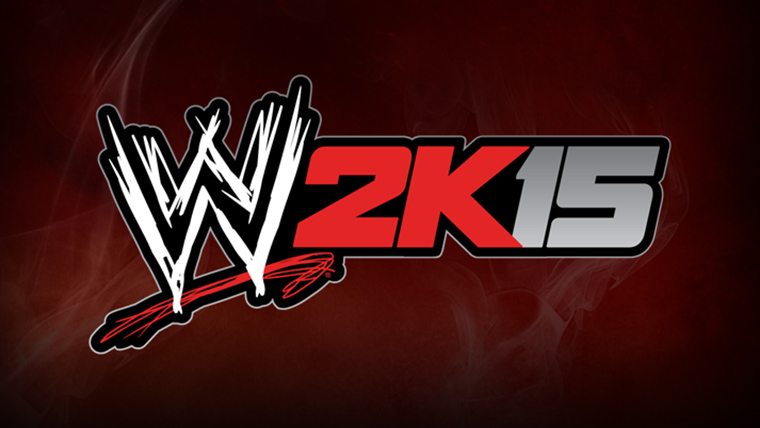 As seen on Raw today, Stephanie McMahon and Triple H revealed the official cover for the WWE 2K15 video game.

WWE and 2K Sports have decided that John Cena will be on the cover for WWE 2K15 this year. Do you like the cover or would you have chosen someone else instead? This won’t go well with fans. John Cena has been on the cover for the video games and everything else countless times before. Isn’t it about time they choose someone else as the face for the WWE? 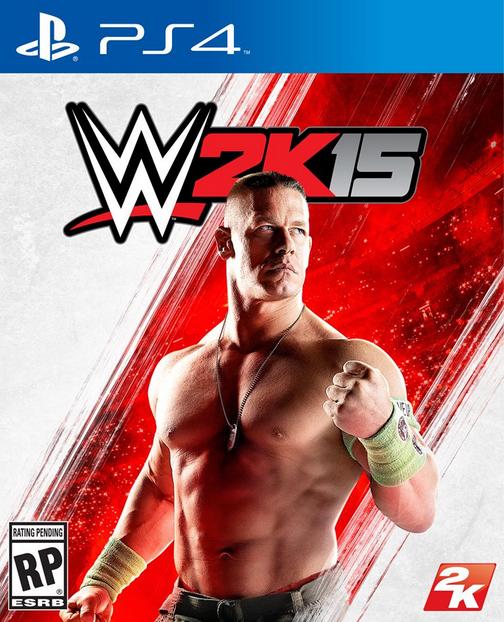 It’s also worth mentioning WWE 2K15 will be using the new company logo that has been used for the WWE Network. Many people believe this new logo will be used everywhere in August in time for SummerSlam. The old logo has been used ever since 2002. I guess WWE felt it was time to change things up.