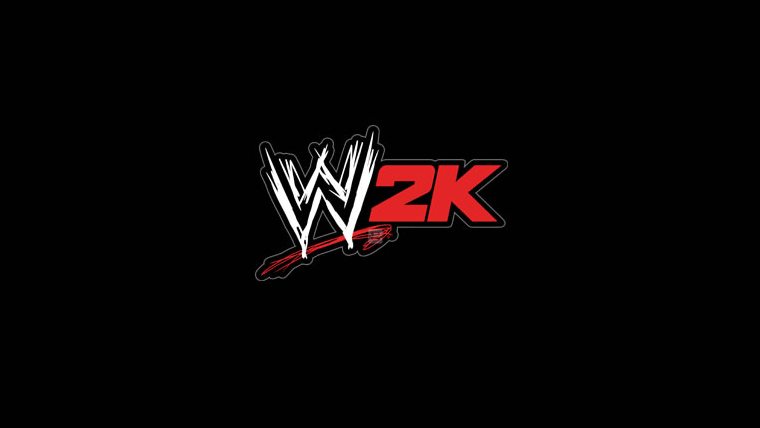 As we just saw the beginning of a new generation of gaming late last year, we are always chomping at the bit to see that first next-gen footage of games. Some of the annual series have given us gameplay trailers thus far, but WWE 2K15 has held back, despite the constant barrage of new information about the game. With the major SummerSlam panel in mid-August, one has to think we might finally see that first gameplay trailer alongside the full roster reveal that they have already announced.

It just makes sense to give us a glimpse at the next-gen version of the game once we have the full roster for WWE 2K15, especially with the game releasing in just over three months. E3 would seemingly have been a good time to release that first gameplay trailer, but evidently they didn’t want to be overshadowed by the massive amounts of other games. As a result, that’s why this WWE event seems like the perfect opportunity to show off the PlayStation 4 and Xbox One version of the game for the first time.

2K Sports is certainly keeping this one under wraps, but after the full roster is revealed at the SummerSlam panel, there can’t be too much more to reveal about the game prior to its release on October 28, so hopefully we will finally get that next-gen WWE 2K15 trailer we have been waiting on for so long very soon.