WWE 2K15 Is Missing A Ton Of Match Types 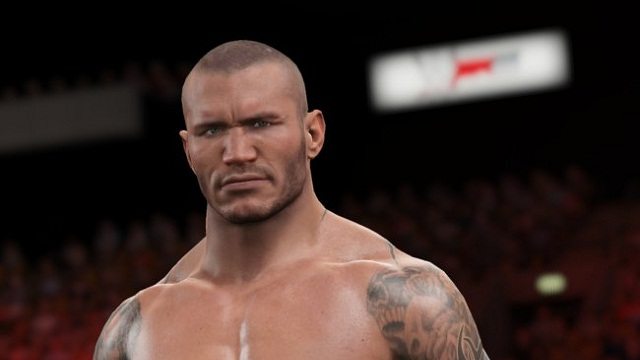 If you thought the previous-gen versions of WWE 2K15 had missing features, Bad News Barrett has some more grim news. The current-gen versions will be missing a ton of match types.

Some people have streamed footage of the PS4/Xbox One editions of WWE 2K15. They have looked through all of the match types, and things look a little bare. It appears a ton of match types that were in previous games are now gone.

We already know a ton of create features are now gone in WWE 2K15. Players can no longer create Divas, Arenas Belts, Finishers or give custom theme music to wrestlers.

The missing match types in WWE 2K15 are very bewildering. It’s being noted there are absolutely no Handicap matches featured in the entire game. This is shocking since WWE does Handicap matches almost on a weekly basis.

A helpful NeoGAF user has posted everything he noticed that is MISSING in WWE 2K15.

– Create a Diva
– Create a Title
– Create an Arena
– Custom Themes
– All custom entrances other than the guy talking on his phone. Only roster member entrances
– Create a Finisher