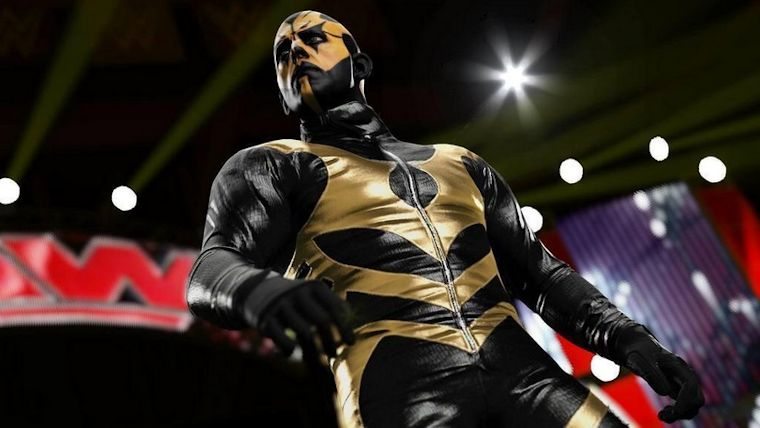 WWE 2K15 comes out in a little more than a month and like many releases these days, there are a number of versions of the game, each with different extras included. There are many versions coming out, but a poster on Operation Sports happened to compile a list of them to make it easier to decide which you will want.

The first option is of course the basic $59.99 edition of the game, which with a pre-order can come with the Sting bonus. Taking it a step further is the Digital Deluxe Edition, which costs $20 more at $79.99 and comes with the game itself, Sting and Hulk Hogan if pre-ordered, and the entire season pass. The Season Pass by itself will cost $24.99, so getting this will save you $5 plus give you Hulk Hogan as a pre-order bonus.

If you are a major Hulk Hogan fan, there is the Hulkamania Edition as well, which is retail only. For $99.99, you will of course get WWE 2K15, but that is far everything. The pre-order bonus for this one is Sting and Hulk Hogan, like with the Digital Deluxe Edition, but comes with a lot of Hulk Hogan related swag in addition. This includes an autograph, ring canvas, and a vinyl doll, but sadly does not include the Season Pass. As a result, this one is really only a good option for the biggest of Hulk Hogan fans. Otherwise, you’d be just fine with either of the other versions.

In addition to the Season Pass, there will also be a WCW pack, NXT pack, and Move Set, which will cost $8, $7, and $4 respectively. When all is said and done, the Digital Deluxe Edition is the best all around deal as you can get all of the content for around $99, rather than a higher price on the others. However, you will only have to spend an additional $5 if you choose to want a retail copy of the game instead and buy the Season Pass separately.