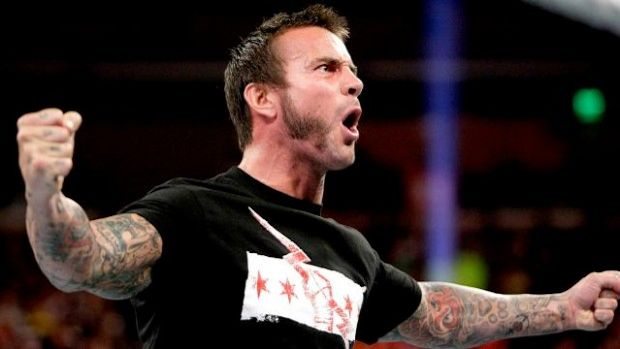 With the official roster reveal set to be revealed for WWE 2K15 during the SummerSlam panel next month, we are getting closer than ever to seeing who all will be playable in the game. However, that doesn’t mean we aren’t going to get potential roster leaks along the way, with most of them being false more than likely. Before being deleted, a poster on GameFAQs claimed to have an early version of next month’s Game Informer magazine, complete with the full roster for WWE 2K15.

As with most rumor posts, this roster was one you couldn’t really count on being real, but many parts of it seemed legitimate. Since then, Dualshockers has come out and taken a more in depth look at the roster, complete with some reasoning to prove it being false.

CM Punk being on this roster is the first red flag, as it seems we won’t be seeing him in anything for the foreseeable future. His merchandise is still sold, but you won’t see even his face plastered on anything at all these days. Another person is Mick Foley, who previously said he wouldn’t be signing a legends contract due to the money totals being too low. Things could have changed, but we likely would have heard something on that by now if that was the case. They also point out someone like Rusev, who only goes by his last name now and hasn’t been with NXT since April. Perhaps the most telling however is that the list is missing Justin Gabriel, who previously posted an image on Instagram of himself being scanned into the game by Visual Concepts, which he happened to remove after.

The supposed leak roster can be seen below. How would you feel about this lineup if it happened to be real? If not, who would you prefer to see added or removed?