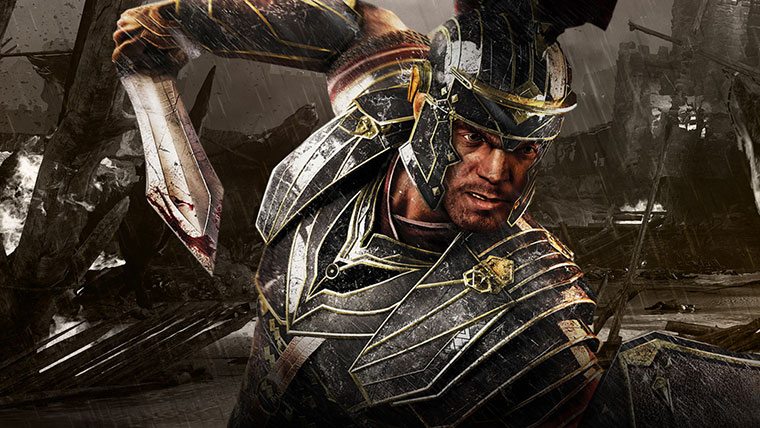 Microsoft’s E3 Press Conference didn’t have many exclusive announcements other than many games that we already knew about.

One new development however is Kingdoms.  Shown under a “codename”  it looks like Microsoft Game Studios is teaming up with Crytek to bring some sort of medieval hack and slasher perhaps.

Quite honestly it looked like it might be Dante’s Inferno 2 for a moment so my initial reactions were of a hack and slash title, that coupled with the hand to hand combat featured in the short trailer.