Xbox 360 is Most Popular Brand Among Young People

The latest news in the world of video games at Attack of the Fanboy
January 7th, 2011 by Al McCarthy 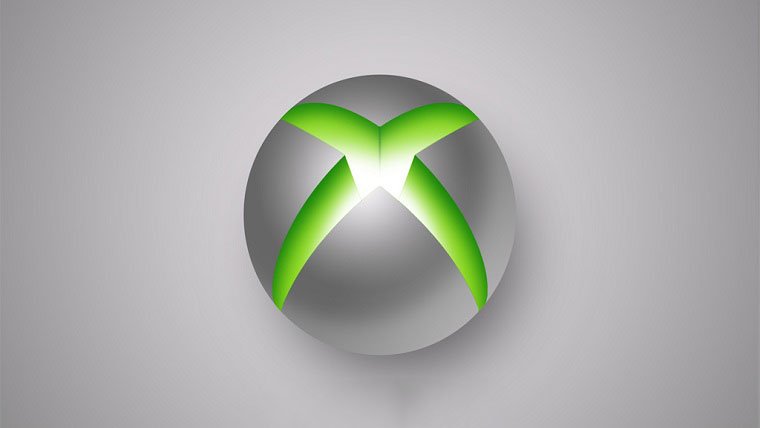 The Consumer Electronics Show is taking place and Xbox 360 from Microsoft has had alot to boast about.  They’ve sold 8 million Kinect units in 60 days, Crammed 50 million Xbox units into homes across the world, and provided Xbox Live service to 30 million of them.

In a recent interview with CNBC, Microsoft head Steve Balmer claimed the reason of this huge success may be due to the company stature among young consumers.  The multi-media box that offers access to all media types and not just games, seems to do the best with this demographic.

“The most popular young consumer brand in the electronics business is ours, the Xbox,” Ballmer said. “You could say, OK, we and Apple can go at it. But let’s make no mistake about it, for young people today it’s the exciting things they’re doing, or the things they’re doing in the—what we call the entertainment side of their lives.”

The Xbox 360 has certainly captured the attention of the gaming world in the last six years.  While a lot of that probably has to do with Sony dropping the ball with their launch of the PlayStation 3, Microsoft has definitely become a player in the video games world.