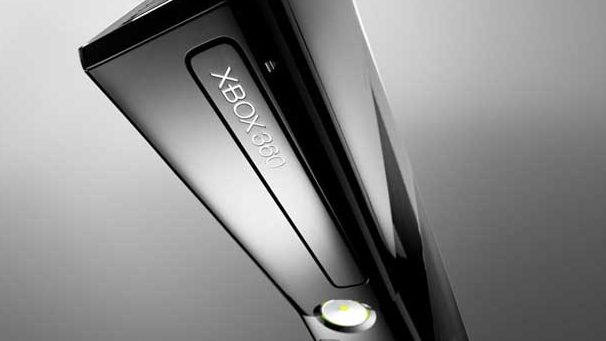 Italian gaming website console-tribe leaked an image that had been appearing on many Italian sites Sunday evening.  The redesign shows new rounded lines of the possible new console, as well as a new cooling system.  The advertisment boasts a 250 GB HDD, integrated Wi-fi  support, and compatibility with the recently announced Kinect.

The banner ads have been removed from Italian sites but if true, Microsoft may speak on the hardware redesign at company’s official E3 press conference scheduled to begin at 10:00 AM PST Monday, June 14th.  We expect that this will be one of Microsoft’s talking points for E3 this year, and that the banner ads were posted without Microsoft’s consent to break the news of the Xbox 360 Slim.