iOS users will be able to enjoy this Battle Royale titles once more thanks to Xbox Cloud Gaming. 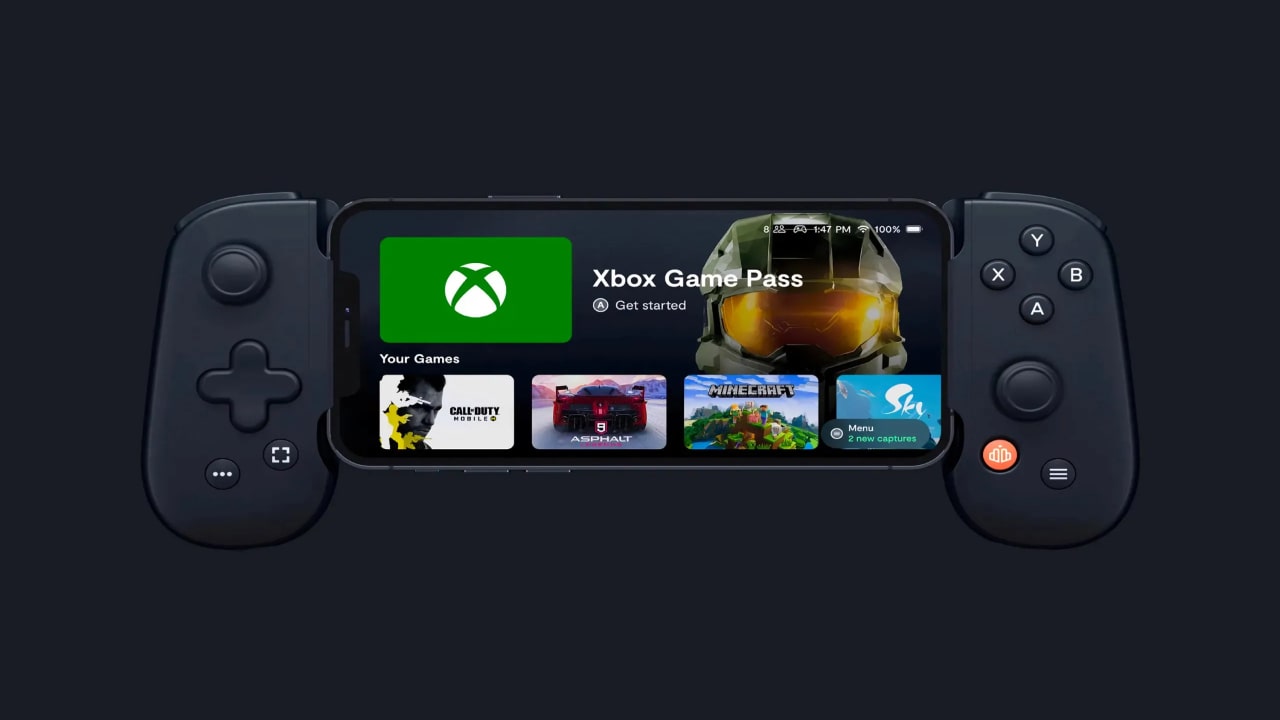 Fortnite Chapter 3 was released back in March, and since then, a lot of players have been having fun with all the new content that was brought in this update. The new season featured a new no-building game mode along with skins from a famous Marvel character like Doctor Strange. Besides the new limited-time game mode and skin, the game brought some balance changes to some weapons and more.

This is yet another way for iOS users to be able to play the game again for FREE!! pic.twitter.com/RKVBYuHOVM

Now, all iOS players who wanted to keep up with all the new content that Fortnite Chapter 3 Season 2 brought. For the ones who are not familiar with Microsoft’s cloud gaming solution, Xbox Cloud Gaming allows players with an Xbox Gamepass Ultimate membership and a supported device to enjoy a library of games no matter where they are. Similar to an older service called Online, which let players enjoy different titles without having to install or own the games.

This cloud gaming service allows thousands of players to enjoy a lot of games from multiple devices without worrying about downloading times and storage. Xbox Cloud Gaming only needs players to have a compatible controller, a high-speed internet connection, and a compatible device to have a pleasant experience on the platform.

All in all, this is some great news for iOS users and Fortnite fans. Since 2020 iOS users could not access new content on their devices, so being able to enjoy all the additions to the game since their last update will bring a lot of joy to all the fans. Bypassing Apple’s restrictions and allowing all players to experience this battle royale as intended.