The latest news in the world of video games at Attack of the Fanboy
July 25th, 2017 by William Schwartz 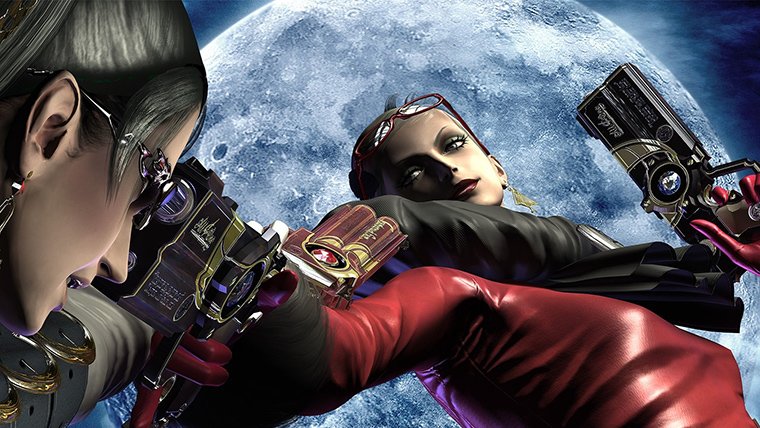 Xbox Live Games With Gold rumors for August have been floating around for a couple of days, but they turned out to be false.  Regardless, the line-up of games that’ll arrive next month for Xbox Live Gold Subscribers is still pretty solid, including a couple of last generation favorites.

For the Xbox One, Slime Rancher will make its console debut in August.  The game will be available from August 1st through 31st for XBL Gold Subscribers.  From August 15th through September 15, Trials Fusion is the second Xbox One game featured in the program.

Things are quite good on the Xbox 360 side for August.  From 8/1 – 8/15  the original Bayonetta is part of Games with Gold.  The game recently saw a resurgence in popularity when it finally released for PC just a short while ago.  For those that didn’t get a chance to play that when it released on the Xbox 360, “Free” is a good spot to give it a go.

Red Faction Armageddon is the other Xbox 360 game that’ll be available through the program, and when it was released initially it was praised for the incredible amount of destructible elements.  Red Faction will be available from August 16th through August 31st.