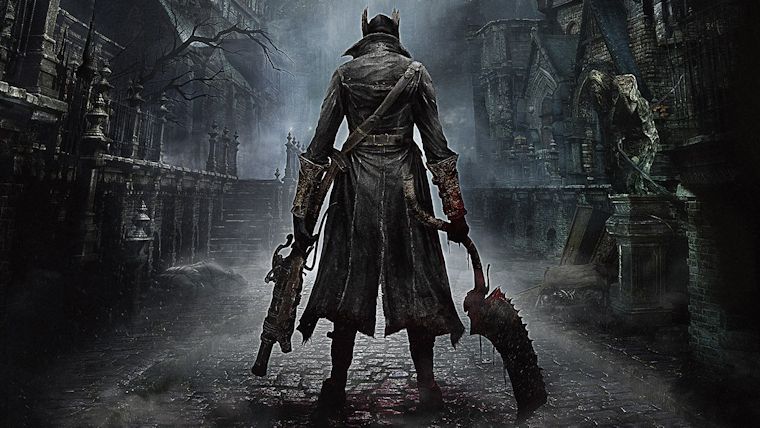 Bloodborne released less than a month ago and has already been very well received from both critics and fans, which can be seen through its recent news of 1 million copies being sold already, being yet another success for the PlayStation 4. Typically, gaming companies will not discuss games of their rivals, but the head of the Xbox division chose to come out and talk about Bloodborne’s success.

Xbox division at Microsoft was in some pretty rough shape a few years ago, but they have done a solid job at managing to recover behind the new head of the Xbox Division, Phil Spencer. Coming across as a genuine lover of video games, he has once again changed the focus of the company to games rather than mainstream entertainment. Spencer’s enthusiasm for the genre extends beyond just Xbox as well, as he used his Twitter to discuss the recent PlayStation 4 exclusive Bloodborne. Showing respect for Xbox’s biggest rival, Spencer said the following through his Twitter:

Having a seemingly classy guy like Spencer in charge definitely makes the future for Xbox look much brighter than it did with Don Mattrick in charge before, which all led to the DRM fiasco when the Xbox One was initially revealed.