Xbox Live Deals With Gold Are Bioshocking This Week 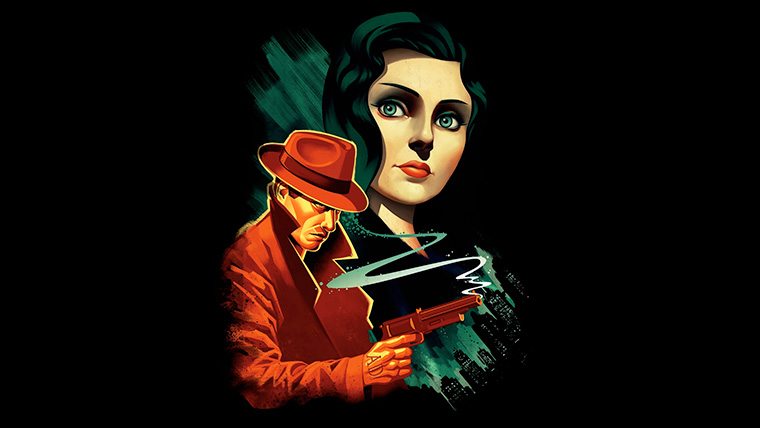 After an entire week full of daily deals as well as plenty of other weekly sales, the Xbox Live Deals With Gold this week just feel a little lackluster. We have nowhere near the number of games on sale this week and the headliner of the group on Xbox 360 was on sale for a better price last week.

The Xbox 360 Gold exclusive deals revolve around Bioshock Infinite, which is actually more than it was last week on the final day of the Ultimate Games Sale by a few dollars. Also, it has both Burial At Sea episodes on sale for $10.04 separately, which is dumb considering you can buy the Season Pass for the game that includes both and more for only $19.99.

Wolfenstein and the four id Software games will only be on sale through Sunday, July 20, but the other games will until Monday, July 21.