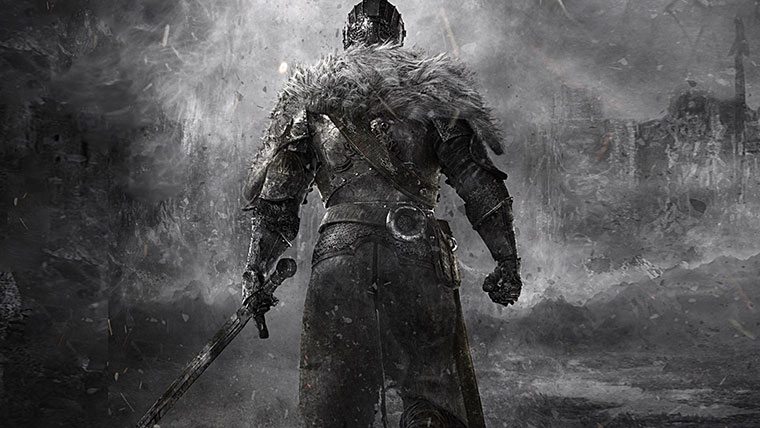 Over the last few months, Xbox Live hasn’t had the greatest selection when it comes to their weekly Deals With Gold titles, especially for Xbox One. Ever since the major summer sale, it has been a little lacking, but this week is a good sign with plenty of great deals. Not only are there a few good deals for Xbox Live Gold members, the best offerings are available to all as part of the other deals.

Xbox One gets only one game on sale this week with Metal Gear Solid V: Ground Zeroes, which is 50% off on both Xbox One and Xbox 360. Xbox 360 also gets both Dark Souls games as well for Xbox Live Gold Members. For non-Gold members, there is also another sale, with plenty of games to choose from from both DC and Marvel, as well as some other games like Just Dance and The Witcher 2. The full list of sales for Xbox Live can be seen below, with them ending next Monday, October 12, so don’t miss out!