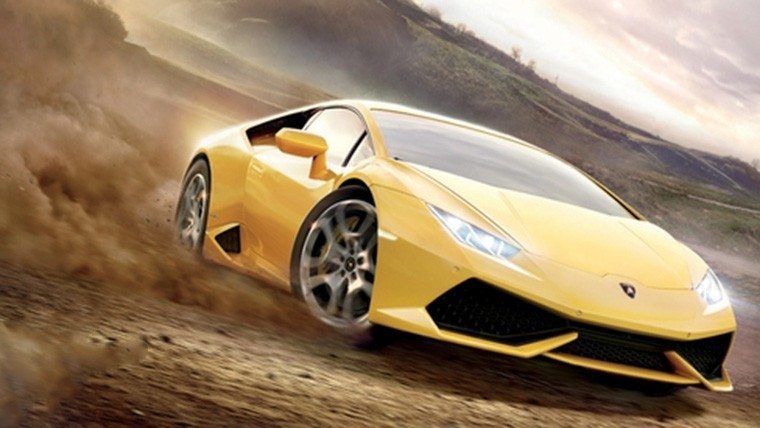 Gamers were recently able to download a special Fast & Furious themed standalone DLC game for Forza Horizon 2 at no cost, coinciding with the release of Furious 7 just this past weekend. For those that may have really enjoyed what they played and were looking to pick up Forza Horizon 2, this week’s Xbox Live Deals With Gold will be just perfect for you.

Forza Horizon 2 and its varying digital editions are all on sale for Xbox One this week, as well as the Car Pass. Xbox 360 in comparison is pretty lackluster, with a focus on series like Serious Sam and King of Fighters. For some reason, all games besides the Serious Sam and F1 2014 ones are actually available on sale for not only gold members, but silver as well.

If you are interested in any of these sales, they will last through next Monday, April 13, so don’t forget before they are over. Also don’t forget to download the Furious 7 tie-in game for free before it will have a cost to it.