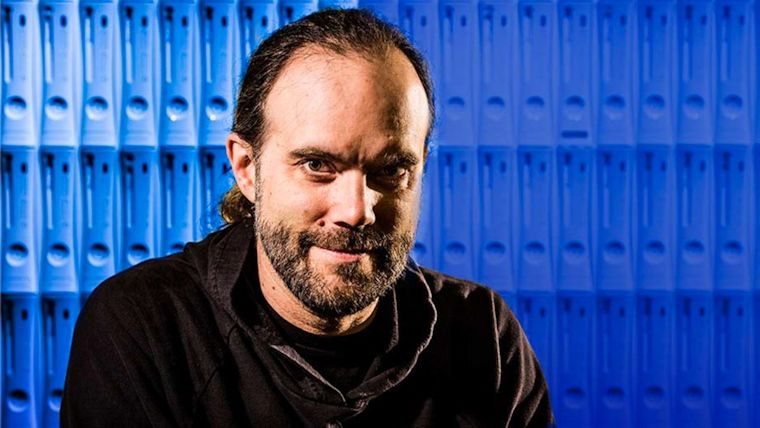 The Xbox division at Microsoft has certainly seen a lot of turnover over the last year or more, including top players like Don Mattrick. Following much of this turnover, the company as a whole is seemingly in the best shape it has been in awhile, with Phil Spencer focusing on the gamers and the Xbox One finally taking over the PlayStation 4 by winning November. However, not especially is positive as it has been revealed that Xbox is losing a true pioneer with the announcement of the departure of Boyd Multerer.

The average game probably hasn’t heard of Multerer, but he is one of the most important people to ever be a part of Xbox. Known as the founder of Xbox Live, Multerer has also served as an engineering leader for Xbox. Xbox Live has long been the premier online gaming service, even with it having its fair share of issues later as we’ve told you over the last week, so he played a major role in how online gaming is today.

Multerer revealed the news through his own Twitter account, while also teasing that he had other stuff in the works, which was why he left Xbox.

Based on Multerer’s past, he likely has something intriguing up his sleeve. However, we’ll just have to wait and see what it is in the future.