Xbox Live Is Holding A Free Online Play Weekend With Full Game Trial Of Borderlands: The Handsome Collection As Well

The latest news in the world of video games at Attack of the Fanboy
October 29th, 2016 by Dean James 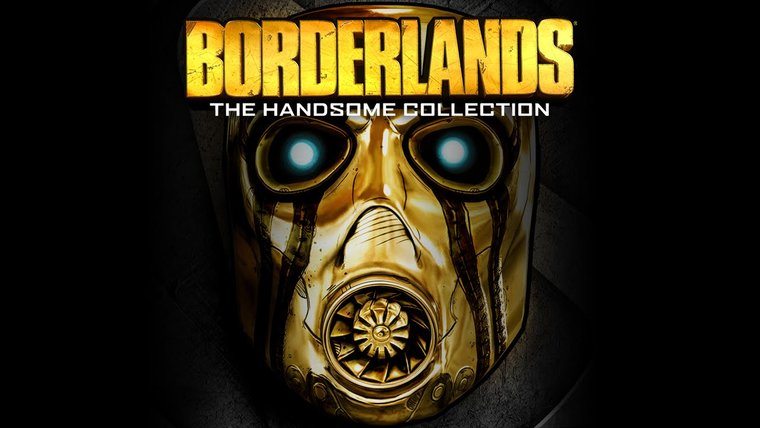 Xbox Live started the trend of requiring players to pay to play online on their brand of consoles back on the original Xbox and has added other great features over time like Games With Gold. However, there are still likely many players that don’t feel the need to pay for Live, but still like playing occasionally. For those such players, Xbox is offering a special free play weekend that is going on right now.

Xbox Live has hosted a number of different free play weekends over the years, which allows gamers that own Xbox 360 and Xbox One consoles to hop online in their favorite games without the need to pay.

Already starting on Thursday, players have been able to access the online multiplayer features on both consoles at no cost, with the free play event lasting through Sunday, October 30.

Borderlands: The Handsome Collection is not currently on sale on the Xbox Games Store, but based on previous free trial weekends, there is a good chance it could go on sale on Monday to let people carry over their experience from the weekend. That is not a guarantee, but definitely something to look out for at least.