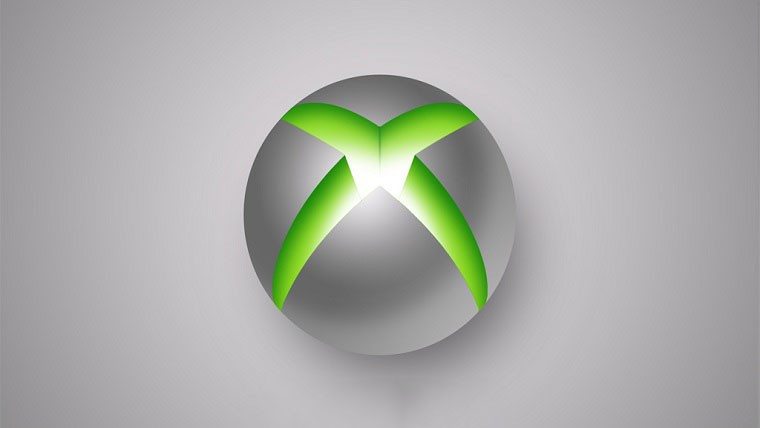 UPDATE: Services have been restored at this time.

In what has become an all too frequent even, Xbox Live is reporting a limited status once again. Currently multiple features on both Xbox 360 and Xbox One are down, or functioning in a limited capacity. The features that are reporting trouble at the moment are Social and Gaming, which controls friends lists on the Xbox One, Core Services on the Xbox 360, making it difficult or impossible to sign in, and Purchase and Content Usage on both systems, making it tough to buy and download new digital items.

The official Xbox Support Twitter account has acknowledged the issues and has reported that technicians are working on the problem. No estimated time was given for when a fix could be expected. With so many major systems down it is likely that all of Xbox’s support team is working on the problem, which should expedite the recovery.

At this time there has been no reason given for the outage. The most recent down time was reportedly the work of The Lizard Squad, a group of hackers that utilize DDoS attacks on many networks. We’ll have to wait and see if they take credit for the current issues as well.