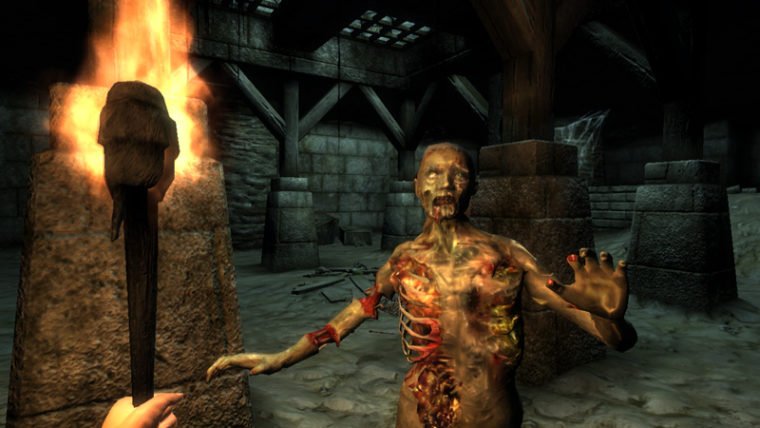 We have now reached the third day of the Xbox Live Ultimate Games Sale and we have some good ones today. Today’s offerings feature games both old and new with a lot of variety genre wise.

A couple of the games come from earlier this year, with the very unique Plants vs. Zombies: Garden Warfare, as well as Assassin’s Creed Liberation HD. Going much older, we have the classic Elder Scrolls IV: Oblivion. We also have Skyrim available as part of the other deals this week, so you can pick up both Oblivion and Skyrim at a very cheap price, with tons of playtime found within.