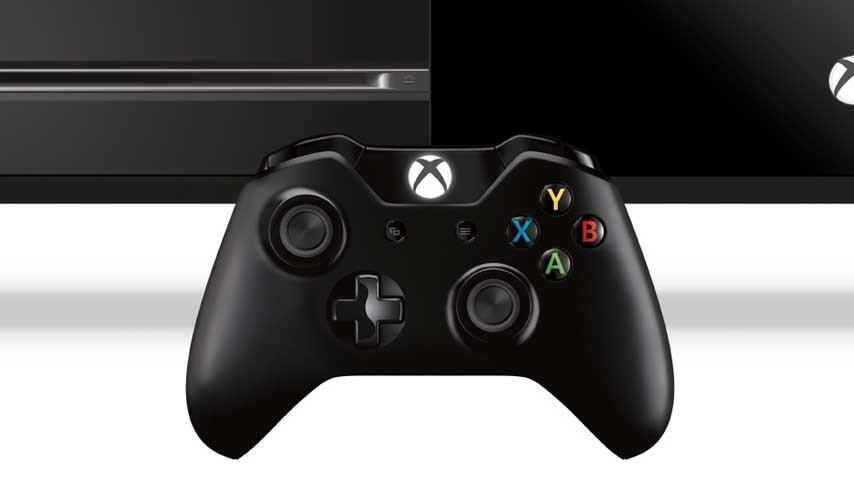 Ever since early this year, Microsoft has been providing a steady stream of updates for the Xbox One every month. Some of these have been much more eventful than others, but Phil Spencer has revealed a few upcoming features that are bound to make you excited.

The Official Xbox Magazine reports that Spencer revealed the addition of major features like themes and the ability to take screenshots while he was on the Inner Circle podcast.

“I was told themes and background pics are something that we are working on and screenshots, you know people beat me up on screenshots. The team has done a great job with the monthly updates, some of the things are just a prioritization and are a time in development.

“But I know that people like to customize the look of their dash. And I think both themes, backgrounds and screenshots are things I know people want so we are going to deliver on them. But we can’t give a when yet.”

The fact that he says they can’t when yet would make you think this might not come until the December update at the earliest and probably later, as the November update at least will be revealed soon based on past time tables. Either way, this is a sign of things to come for improvements on the Xbox One.