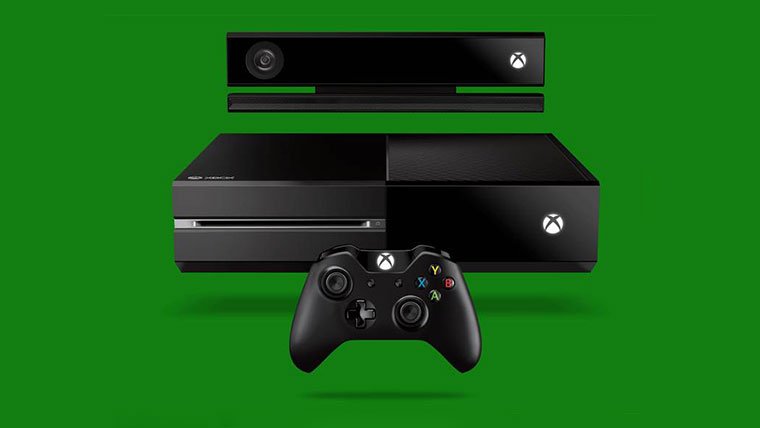 USA retailer, Sam’s Club, is selling a really good deal for the Xbox One that also comes with a copy of Forza Motorsport 5 right now.

The deal is for online customers only shopping at the Sam’s Club website. GimmeGimmeGames reports the price at only $429. Not only do you get the digital version of Forza Motorsport 5, but also the Kinect too. You save yourself $70 off the normal $499 that the Xbox One is usually priced at.

This is a good deal considering Microsoft is selling the Xbox One by itself for $399. This comes with no games and also no Kinect. It has been reported people can sell off their unwanted Kinect’s now. You can get up to around $40 if you trade it in to Gamestop. Alternatively, you could get a bigger price if you are selling it on eBay.

Microsoft has been doing a lot to make the Xbox One more attractive to buyers. Now the console is selling at the same price as the PS4. Not to mention people that never play Kinect games don’t have to pay an additional $100 for a device they would never use in the first place.

If you are seeking to get an Xbox One, Sam’s Club currently has the best deal in USA.