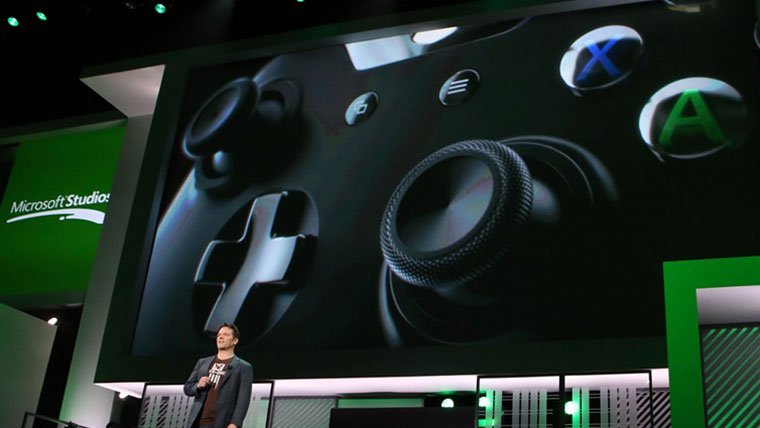 Right now the Xbox One exclusives line-up for fall of this year is looking slim, but according to Xbox boss Phil Spencer, E3 will reveal multiple exclusives for the console. We know that Insomniac Games’ Sunset Overdrive will arrive this year, and there’s a rumored “Master Chief Halo Collection” to arrive on the Xbox One.

Sunset Overdrive isn’t the only Xbox One exclusive for 2014

Spencer says “Sunset Overdrive isn’t the only exclusive in 2014, E3 will show what exclusive games you’ll play on XB1 in 2014.” Just what might these exclusives be? Well Spencer didn’t offer any further details as he’s likely trying to keep them under wraps until the June 9th Xbox Press Conference.

There has been a lot of speculation over the past few months that indicate a new Forza game in the works. There’s always the possibility of Microsoft partnering with a third party for another exclusive like Titanfall, which was only revealed days before E3 last year. Today we got word that Quantum Break would see a 2015 release, a game that had also been rumored for 2014 release.

These exclusives likely include smaller independent titles as well, so there could be plenty of smaller games on the horizon. With E3 only a little over a week away, Xbox One owners will be getting more information about exclusives at E3.