Xbox One Games with Gold Free games are now available 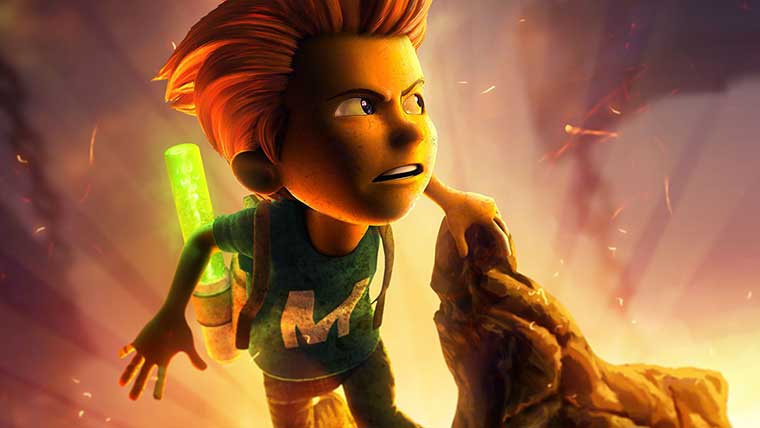 Games with Gold extends to the Xbox One starting today with the Max: Curse of the Brotherhood and Halo: Spartan Assault. Both are free for Xbox Live Gold subscribers on the Xbox One, and are available for download through the games section on the Xbox One dashboard.

Contrary to previous claims, Xbox Live Gold subscribers do not have to update their console to get the free games. To claim, simply navigate to the Games section in the Store page on the Xbox One and search for either game, it will be available as “Get it Free”.

Update: Users are reporting that, once downloaded, the games will not fully install and become playable. We encountered a “Something went wrong” error 0x87de07dc message upon trying to install Halo: Spartan Assault. Perhaps, users will need to wait a little longer to actually play the Xbox One Games with Gold games.