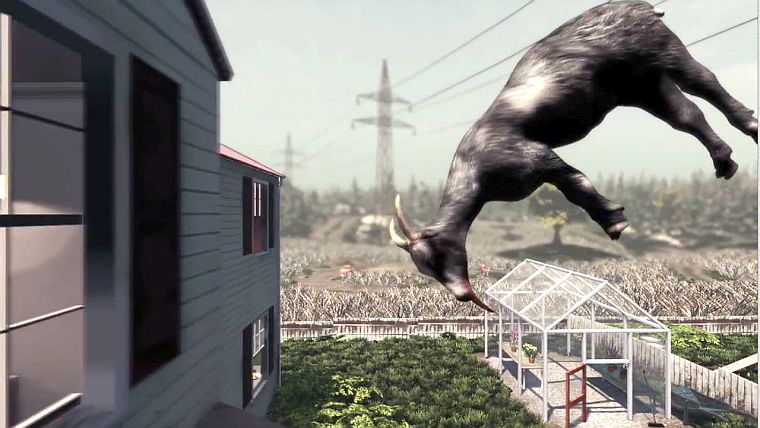 Xbox One will be getting a bunch of new indie games thanks to the [email protected] program. The program, which was first revealed by Microsoft in 2013, allows independent game developers to self publish on the Xbox platform. This allows for a much wider diversity of games than if developers had to get a publisher to back their project. So far there have been a few success stories, such as #IDARB, Limbo, and Guacamelee, but it looks like Microsoft is poised to go even further. Check out the list of games announced at GDC for the Xbox One:

That’s not all of the indie games that will become available on Xbox One over the next few months though. Other indie games are coming, such as Wasteland 2 and Paranautical Activity. Click here to see the full list.