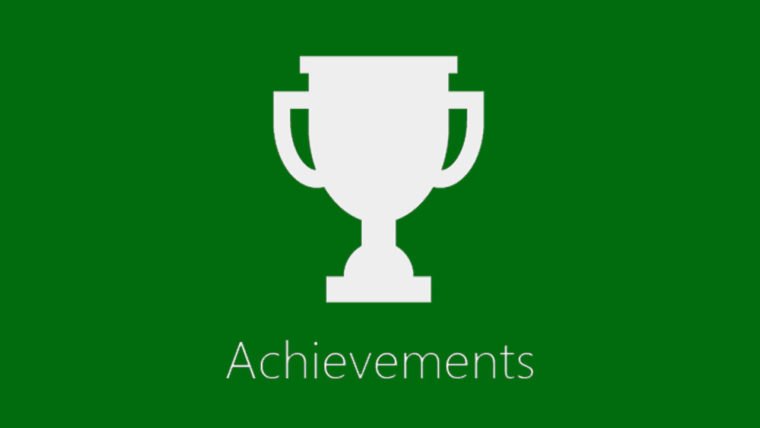 The July update for Xbox One is about to hit users with some major improvements to key features. As we previously reported, this update focuses in on two of the main selling points of the Xbox One: Kinect and Achievements. The Kinect improvements are pretty minor, only adding in the ability to choose languages for other countries. This will allow users who do not speak the common language of their country to utilize voice control with their native tongue. Achievements have seen some major improvements however.

Along with this update came improvements to snapped apps overall. You can now access the snap center by just double tapping the Xbox button on your controller. Once there you can launch any snap-able app, such as Achievements or TV. Additionally, if you already have an app snapped to the screen then double tapping the Xbox button will quickly switch between the apps. Let’s say you are playing a game with a lot of waiting, or loading screens, being able to quickly switch to a TV show that is running in the background is a pretty great idea.

Two more additions made it into the Xbox One July Update, the ability for publishers to provide digital bundles and compilation discs, and users being able to “like” game DVR clips on your SmartGlass activity feed. The first one isn’t hugely important at this time, though how publishers use it could change things in the future. Adding in a more social aspect to the game DVR feature is pretty nice though. Browsing through your activity feed on a SmartGlass device might end up becoming like a gamer-only Facebook.

This update is set to roll out any day, so keep checking your Xbox One for the update notification.