Microsoft Set To Release Standalone Kinect For Xbox One This October 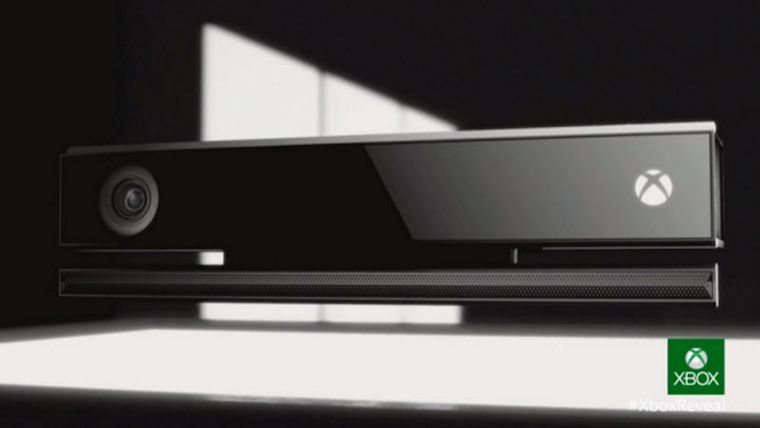 After initially being bundled with the Xbox One under one single SKU at launch, the system finally was unbundled two months ago around E3, to where you could buy the Xbox One standalone for $399.99. However, the Kinect itself was not available by itself, until now.

According to Windows Phone Central, Microsoft will be starting to sell the Kinect 2.0 as a standalone product starting on or around October. The only bad thing is that it is set to retail for $149.99 rather than the $100 difference in price between the original bundle and the new SKU.

This news is certainly good for those that have bought the new $399 Xbox One bundle but have realized they want the Kinect for a game like Kinect Sports Rivals, which requires the peripheral. Likely it will not be necessary for too many games moving forward, but rather a nice addition for special features.

According to the source, it is assumed that the Kinect will be available at all retailers for the $149 price tag, which runs $30 more than the original Kinect did as a standalone accessory.

Stay tuned for what is sure to be an official announcement for Microsoft in the near future, especially with the standalone release only a little over a month away at this point.