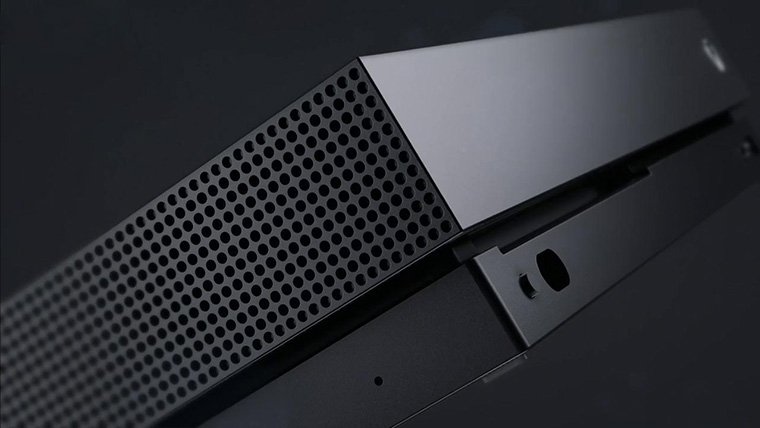 The recently announced Xbox One X has finally got a price.  Despite all the rumors and speculation leading up to the show, Microsoft has confirmed the price point for the console that had been rumored earlier.

The Xbox One X will cost $499 per Phil Spencer’s announcement at Microsoft’s Press Conference.  Earlier it had been speculated by Geoff Keighley that the console would come in at this price. Many pundits, critics, and analysts have already chimed in to say that this price is a little on the high end.

Regardless, the $499 price point puts Microsoft at somewhat of a competitive disadvantage with its main competitor in Sony and the PlayStation 4 Pro which is already priced lower and will sitting right beside the Xbox One X on store shelves this holiday.

It’s true that the Xbox One X is more powerful and does offer the highest visual fidelity, but price may again be the spot where Sony continues to dominate Microsoft at home and abroad.