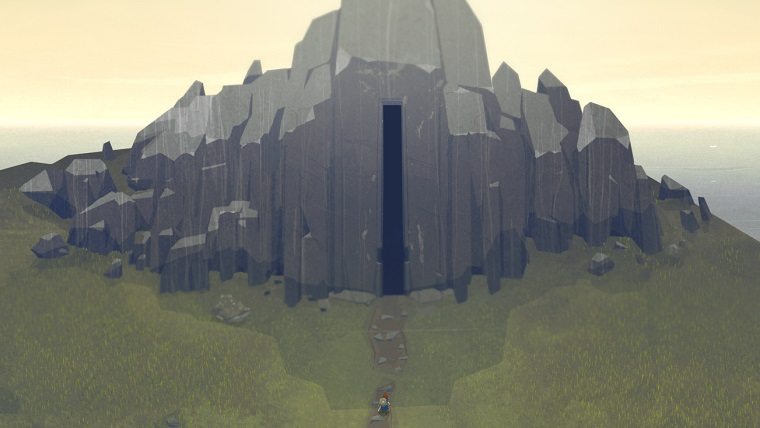 The dark, rogue-like game from Capybara Games called Below has been in development for a while now, though more and more time has passed with still very little information been shared regarding its progress. However, a tiny sliver of information has now been revealed that at least gives some hope for the game’s release next year.

Capybara co-founder Nathan Vella spoke with Game Informer regarding Below, where he said that, “Below is indeed coming in 2016. Past that I can’t share much, yet. We’ll certainly have a lot more content to show and news to share in the new year.”

Below will be a timed-exclusive for Xbox One when it eventually releases, though it will also be coming to PC at some point. The game is lead by a small warrior exploring the depths of a remote island, though the goal of exploration is constantly juggled with the goal of survival.