Here Are All Of The Xbox Play Anywhere Games So Far 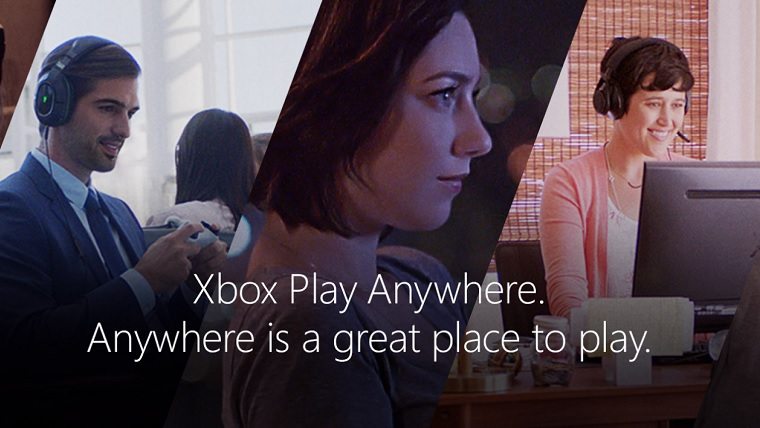 Microsoft recently revealed the Xbox Play Anywhere program during their E3 2016 press conference, which serves as a cross-buy service that allows you to get both a Windows 10 and Xbox One version of all games you buy that support the service.

A good amount of games have been confirmed for the service so far, and you can find the complete list below.

Here’s how it works:

In addition to getting you two versions of the same game, the service also allows you to transfer your save data, DLC and achievements across both platforms. However, this service is currently only available for digital versions of games and Microsoft has not made any announcements on the potential of this eventually working for physical games, as well.