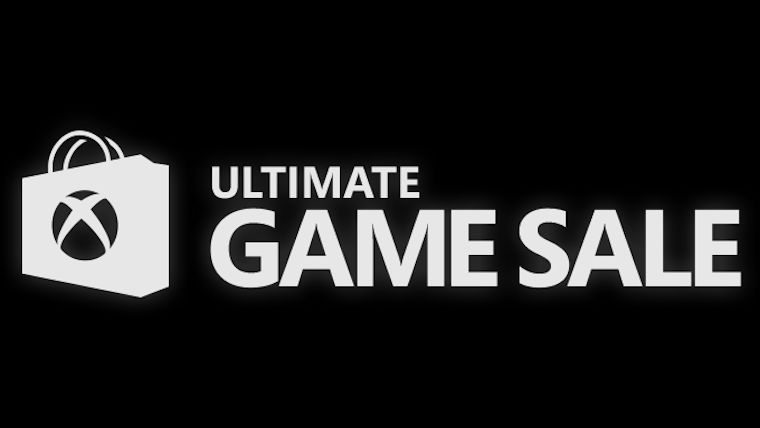 Xbox One and Xbox 360 owners get plenty of opportunities for digital deals throughout the year through Xbox Live’s weekly Deals With Gold, but they also have a few major sales throughout the year as well and one of those is set to start on Tuesday, July 5. Normally the weekly sales aren’t announced until the night before it starts, but Major Nelson has given us an early look at all the game deals you can expect to find in the annual Xbox Ultimate Game Sale for this year.

The 2016 Ultimate Game Sale is set to offer over 250 sales across Xbox One and Xbox 360, as well as for the first time, sales on Windows 10 games as well. As the sale hasn’t gone live yet, we only know the percentages off on games, but you can figure out the sale price by just factoring that in.

You can find the full list of sales on Major Nelson’s blog, but we thought we’d point out a few games that you might have been looking for and just how much they are discounted during this sale. Also, Xbox Live Gold members can save up to additional 10% off, which will be reflected below.

Moving onto the RPG genre, The Witcher 3: Wild Hunt will be 40%/50% off, with the game and expansion pass combined being 25%/33% off. And for those that might have been waiting for Rise of the Tomb Raider on PS4 but has been itching to play it on Xbox One, it will be discounted by 30%/40%.

The Xbox 360 sale also has some headliners like Red Dead Redemption for 65%/75% off, which would be a perfect time for them to announce it as backwards compatible.

Overall, the sale may not be as crazy as the Steam Summer Sale, with many hoping for higher discounts on more recent games. However, there are still plenty of quality deals to be found, so make sure to check it out for yourself ahead of its start on Tuesday.