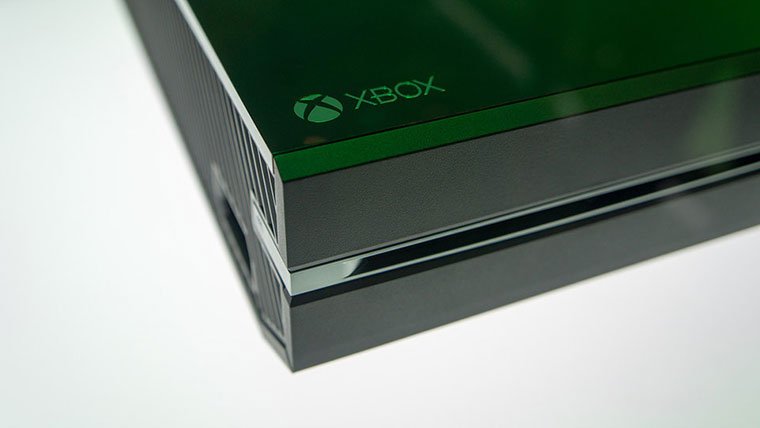 Users in the Xbox One Dashboard Beta program have already started getting the update, and those that haven’t will be prompted to install the update on May 16th when they connect to Xbox Live.

This new update should resolve the issue of the console taking several seconds to recognize the command “Xbox, On”.

Microsoft also says that they are investigating a problem with their party chat features as well. Some users are reporting that chat only comes through via surround sound speakers, instead of a headset.

Microsoft hasn’t announced when these updates will roll out to all Xbox One users.