The latest news in the world of video games at Attack of the Fanboy
January 8th, 2017 by Raymond Garcia 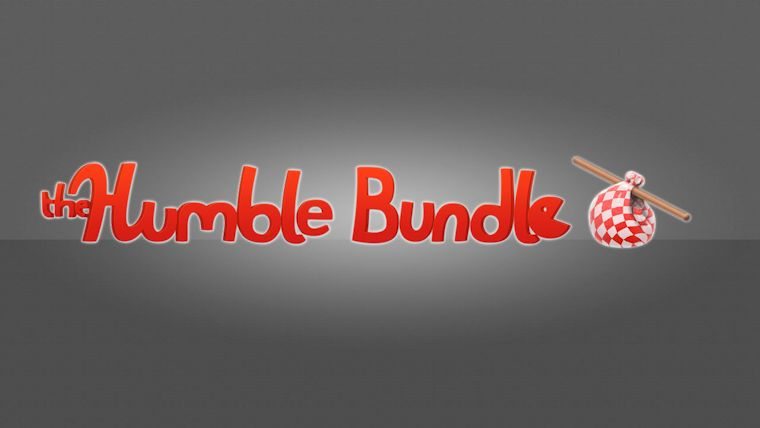 Humble Bundle has been doing its monthly mystery deals for over a year now with contender for best month being argued wide across the internet nearly every time a new bundle is announced. Throw another contender in the hat for best month because this Humble Monthly is shaping up to be a doozy. Although the bundle as a whole IS a mystery one game is always revealed ahead of time to wet the appetite of anyone looking to get a pile of games on the cheap. For the month of February XCOM 2 has been announced as part of the Humble Monthly bundle. Many companies have as of late gotten into the subscription-in-a-box business with many popular variations currently carving out niche markets for themselves. Dozens of version of monthly boxes are available widely on the web, you can even have a box of stuff curated by Wil Wheaton sent to you every month for the low price of only $100.

Those games alone amount to a significant amount of savings for many gamers over the past year. With one game revealed already for the upcoming month there will be seven more released alongside XCOM 2 when the first Friday of the month hits in February. To take part in the deal yourself head here.