The latest news in the world of video games at Attack of the Fanboy
January 10th, 2018 by William Schwartz 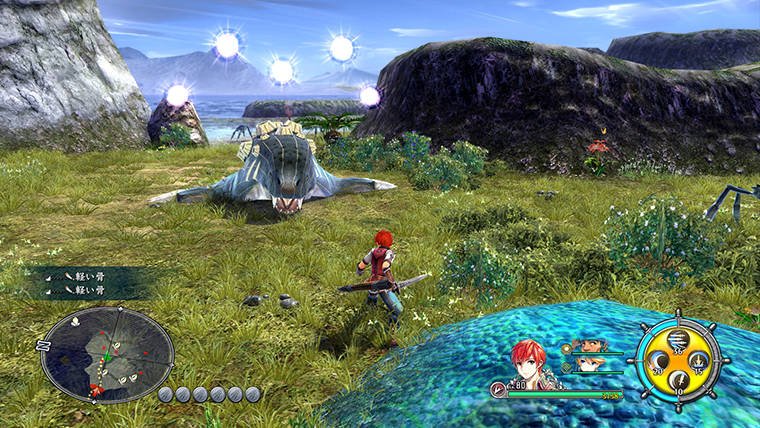 The game optimizations and localization that was promised in October is finally complete and Ys VIII: Lacrimosa of DANA is ready for release on PC.  The game will launch globally on January 30th, 2018.

The localization includes improvements to the game’s script, adjustment to graphical text, and re-recorded audio, according to the developers.  This new content will be implemented on the PC version, as well as the PlayStation 4 and PS Vita versions of the game.

NIS is also hosting a beta for the game, in which testers will get a free copy of the Steam version of the game.  Interested parties should fill out their information in this application.

Alongside the release of the game, NIS will be giving PC owners one week to pick up a handful of freebies for the game.

Steam users can currently pre-order the game for $59.99.

Ys VIII: Lacrimosa of DANA originally launched in 2017 in North America on the PlayStation Vita and PlayStation 4.