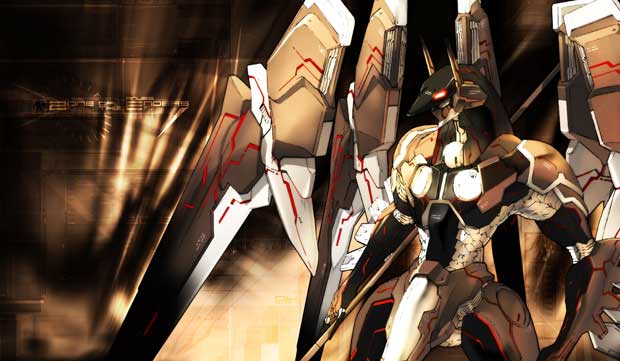 Zone of the Enders 1 & 2 will be coming to Xbox 360 and PS3 in 2012 in an HD remake. The mech fighting games which were originally released on the PS2, will be bringing all the charm of the originals with significantly upgraded graphics. The games which brought a unique anime style art, coupled with fast paced air battles, had a huge following on the PS2. So much so that many of the fans were expecting an announcement of the next ZOE game.

Fans of the franchise, and the creator of the series, Hideo Kojima, are all on the same page as far as wanting to see a sequel. However, nothing was revealed at Konami’s E3 2011 showing. TGS anyone?

Zone of the Enders HD
We're Looking For Contributors