10 Games Nintendo Needs To Include In a SNES Classic Edition

The latest news in the world of video games at Attack of the Fanboy
January 31st, 2017 by Raymond Garcia 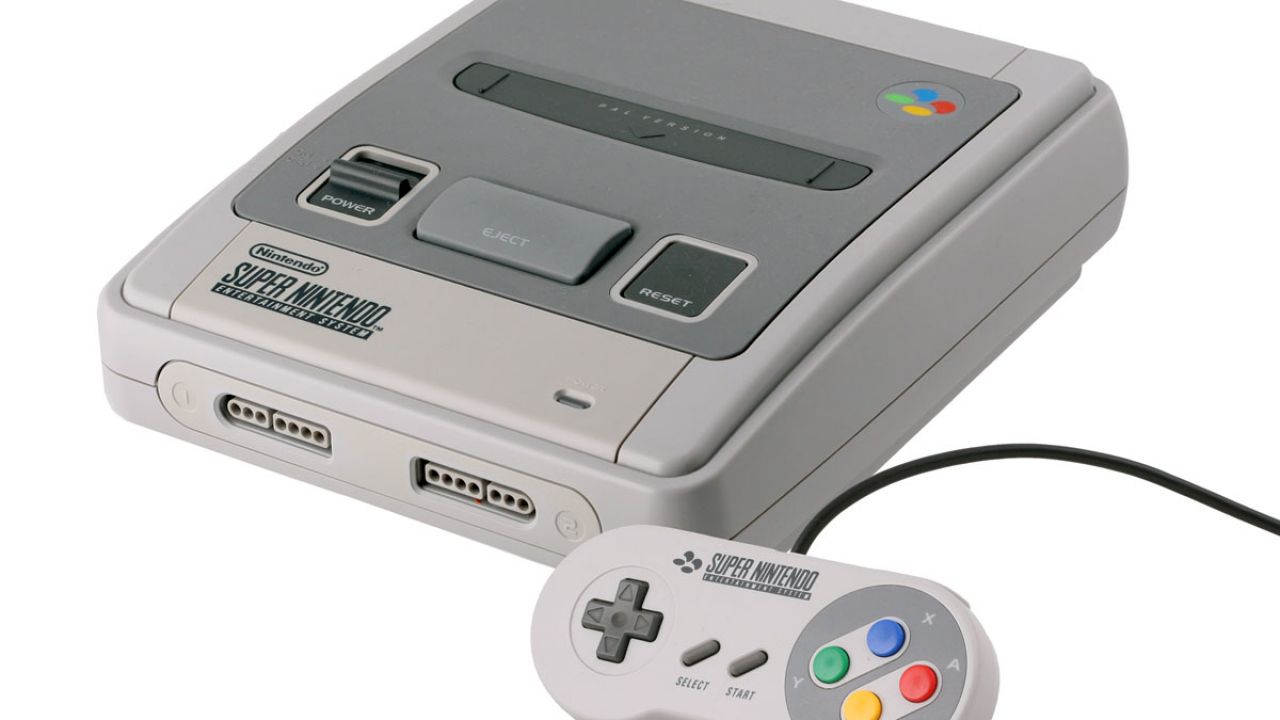 Known in Japan as Super Mario Collection this first pick is one to be reckoned with. Containing five Mario games  in one cart all stars was a deal hardly anyone could turn down. It had the original game, both Mario sequels the  “Lost Levels” and the infamous palette swap American “SMB2”, SMB3, and of course Super Mario World. Not originally containing SMW it was later added to the collection in 1994, in both the North America and European territories.  This pick allows for both a good start to any SNES collection as well as an excellent choice to introducing a younger generation to the Nintendo of yesteryear. Containing updated sprites and arts from the original versions you’d be hard pressed to find a better collection of games on any system to this day.

Arguably the greatest of the side scrolling beat em ups starring the Turtles. This one was released in the arcade followed by an SNES version that was released in the summer of 1992. Although not a straight up port due to the lack of power in the SNES it makes good use of things like Mode 7, and had little touches of it’s own. Although similar in game play to the previous games it improved in graphics, music, and modes of play allowing Turtles In Time to be remembered fondly by beat em up and turtle fans alike. The ability to play coop throughout the whole game makes taking on Shredder and the Foot that much better.

Considered by many to be the pinnacle of SNES rpg’s Chrono Triggers’ complicated story involving time traveling, multiple dimensions, and talking frog’s was released by Square in the beginning of 1995, March specifically. It quickly became the one of the greatest tales ever told on cartridge, following Chrono and his friends as they try to prevent Lavo’s from dooming not only the world but time itself. This game features tons of story and innovation with Square taking the increasingly popular RPG genre and single-handedly pushing it forward with this release. With about 20 to 30 hours of gameplay to be had Chrono trigger is exactly the kind of addition too add a great deal of value to a SNES collection.

Specifically the first game. Innovative right off the bat in the graphics department, The King of the Kong’s got the snub when it came to starring in subsequent titles. Known as Super Donkey Kong in Japan it was released in 1994 to great success. Interestingly this one was Developed by the now infamous Rare, Donkey Kong Country was the first DK game not developed by Shigeru Miyamoto the original creator of the title character. Becoming one of the first home games to use pre-rendered graphics gave DKC an advantage in both the look and style departments over it’s competitors. Containing a sprawling over world with secrets everywhere DK eventually even gained his own pack in box set SNES. Giving gamer’s a glimpse at the Gorilla’s first 16-bit adventure is sure to light a fire in the hearts of retro gaming fans.

Being a direct sequel too one of my personal favorite Gameboy exclusive games Metroid II: The Return of Samus  you must confront space pirates in a sandbox world known as Planet Zebes. You’ve got relentless enemies, weapon upgrades and power-ups, killer atmosphere, and a straight up spine tingling good sound track. I was scared to play this one as a kid alone, the art of the inside of the planet does such a good job of conveying an alien space that it is genuinely creepy. Gaining abilities that allow you to access new areas while slowly becoming more powerful in a seemingly desperate situation puts Super Metroid at the top of the list for any SNES Classic Edition console. Released as the largest SNES cart (24 Megabits) at the time it certainly will add hours of exploration and fun to a mini SNES.

Rumored to have started development as early as 1989 this games lead developer wanted to make a game similar to the first Castlevania being a fan he wanted to focus on the action elements specifically. Many definitely remember Castlevania as part of their Nintendo experience during the NES years. As part of one of the Belmont clan you take a whip a jump into action to defeat Dracula once again. This time featuring eight directions of control for your whip allowing for a precision not seen in before in Castlevania even giving you the ability to block certain projectiles with the use of the control pad. Featuring an easier to follow game play style while still retaining a decent difficulty level makes adding SC4 a great addition.

I can remember kids being excited for this one on the playground. Sharing magazines looking at pictures o this new bad ass Megaman with slick armor and a look that said “Come get some”. Coming out in 1993 it was the Blue Bombers first appearance on a 16-bit system. Adding in a second playable character series creator Inafune has stated that he originally intended for Zero to be the main protagonist of the game having really wanted to redesign Mega Man himself. Seen as somewhat as a reinvention for the series going from the 8-bit to the 16-bit generation with this first SNEs release it would definitively be a good game for a prospective SNES Classic Edition.

The Legend Of the Mystical Ninja

Aeguably one of the funniest long running frnchises in Japan Goemon and friends get into all kinds of hijinx. The first in the line of Goemon games to make it to the United States. You star as either Ebiimaru or Goemon eventually you defeat a Ghost Woman, she reveals herself to be Kurobei, a ninja cat. She explains that she was looking for strong people to help her, then offers the duo money and tells them to search for her boss, Koban, on Shikoku Island. Sounds complicated? It’s only the beginning. /each stage contains 2 modes of play and mastering these is necessary. Goemon neer did tske off huge in the States despite starring ins some surprisingly decent games like The Legend Of The Mystical Ninja and Mystical Ninja Starring Goemon for the N64. Not quite on par with a Zelda game Mystical Ninja does offer a ton of fun and exploration.

The Legend of Zelda: A Link To The Past

No Nintendo collection can be considered even close to awesome and or complete without the Legend Of Zelda series somewhere in it. Irrecoverably tied to Hyrule, Link, The Princess, and Gannon/Aghanim as they are locked in a battle spanning the ages ancient evil and Hyrulian time itself. Pushing/inventing many Zelda tropes gives LTTP a lasting time and impression on our lst.

Being both the first F-Zero game as well as a launch title put some undue pressure on it being a success. Lauded as being fast and the most 3-d “like” game yet F-Zero was posed to be a hit. takes place in the year 2560, where multi-billionaires with lethargic lifestyles created a new form of entertainment based on the Formula One races called “F-Zero”.  Ranking on many top up-coming games list. Luckily it was considered a hit despite lacking a multiplayer mode that could have been a Mario Mart killer.

So that’s it folks. A short list of SNES games that hopefully get throw int0 a Classic SNES. With so many to choose from and so many more to throw in what would YOU love to see added to a classes SNES Edition? takes place in the year 2560, where multi-billionaires with lethargic lifestyles created a new form of entertainment based on the Formula One races called “F-Zero”