The latest news in the world of video games at Attack of the Fanboy
April 23rd, 2015 by Kyle Hanson 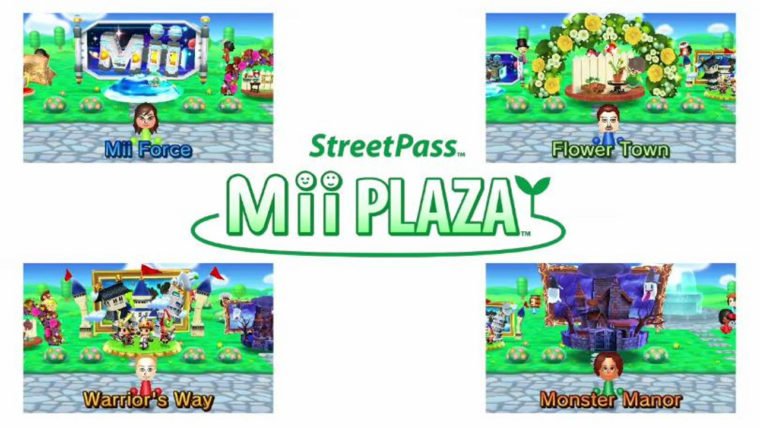 One of the surprise hit features of the Nintendo 3DS is StreetPass. The mechanic allows owners of the device to tag fellow owners, passing along their Mii character and some basic info instantaneously. That other player can then use the character, along with anyone else they StreetPassed in various games. At first there were only two, but many more have been added since then, with two more being thrown in just recently. So, which are the best? I have spent a good amount of time with all eight of them and have given my rankings below:

Whenever I StreetPass it is usually at some event, such as PAX East or E3. This means that I am literally surrounded by fellow gamers, most of which have a 3DS on them at that time. Getting in and out of the Mii Plaza is a huge concern, which you’ll see more of in the rankings below. So, when Nintendo added the VIP Room and some additional settings to the StreetPass function it worked great for me. The VIP Room simply keeps your favorite Miis together in an easy to access area, but the new settings are the real deal for me. Allowing me to cut out long winded introductions, segment away StreetPass games that I have completed, or simply don’t want to play anymore, and rearranging my touchscreen to make things more accessible was really great and worth the price for anyone that does StreetPassing in bulk. 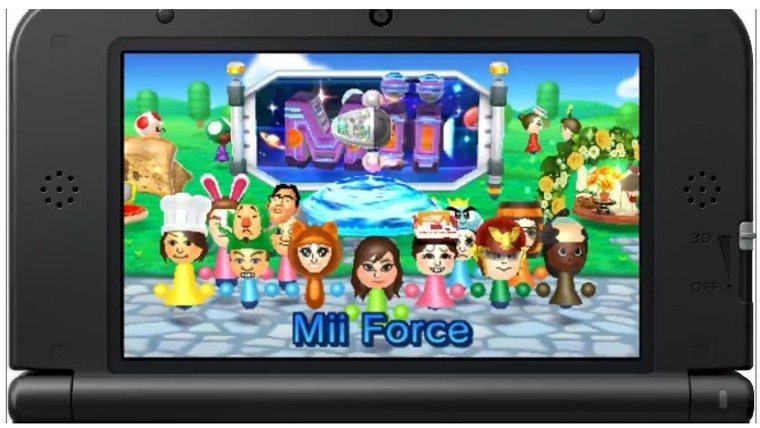 The only StreetPass game that I would call “bad”, it was originally one of my favorite of the new bunch. However, as time wore on I found myself skipping this game more and more. The levels were too long, the gameplay was too difficult at times, and the punishment for failing was a complete reset of your actions. Mii Force seemed to have the right idea, but in the wrong space.

I definitely don’t dislike Flower Town, in fact it was one of the longest lived games in my Mii Plaza. However, its place has been usurped by a later game on this list. Flower Town is almost solely focused on the collecting aspects of the game, letting you focus on checking off all the boxes in your flower book. There’s a lot to do and it is all great fun, but the long dialogue sessions were a chore to get through. This has been remedied in recent updates, but with a new game featuring more fun gameplay along with the collecting, Flower Town got pushed down the list. 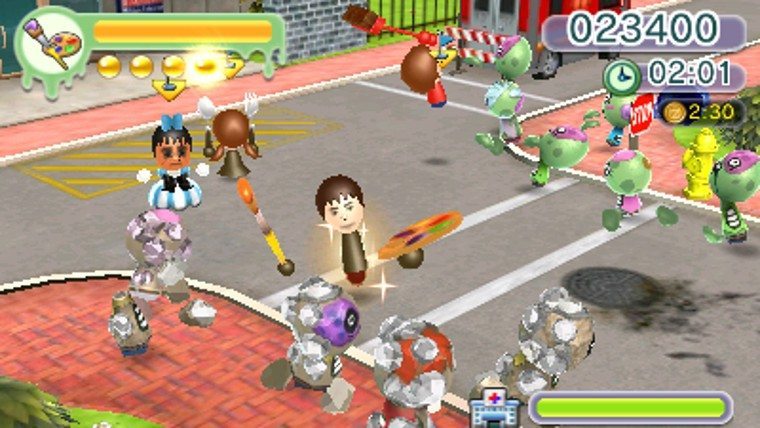 One of the latest batch of new StreetPass games, Battleground Z offers a lot of gameplay for fans, but can drag on a little bit too much for my taste. The zombie flavoring is fun, and the variety of weapons offers up some great gameplay. Missions are well segmented, and StreetPass fans will really enjoy the game, it just doesn’t quite make it to the upper echelons.

Monster Manor has a lot of great elements all bundled together into a neat package. Exploring a haunted mansion is a fun setting, and having to use the various Mii shirt colors to form larger rooms adds great strategy to your exploration. Only a few issues hold it back from greatness. Once you figure out how best to explore, and use the game’s weapon upgrade system, battling monsters is painfully easy. After the first few levels I simply went into auto-pilot mode, jamming the attack button until whatever was in front of me disappeared. Still, finding the various weapons and gadgets is fun, and fans can get a lot of gameplay out of this one.

Check out the top 4 on the next page…