Expect more Wii U details prior to E3

The latest news in the world of video games at Attack of the Fanboy
January 16th, 2012 by William Schwartz 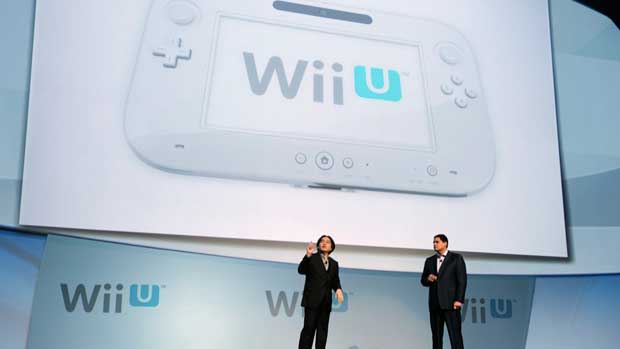 Nintendo’s Reggie Fils-Aime explained that fans won’t be waiting until E3 to get new details about the company’s upcoming Wii U console.  “Essentially, we will be sharing information throughout the entire year,” explained Reggie during an interview Spike TV.  What information that will be, Fils-Aime was more coy about the specifics when pressed for details.

“I won’t say you’re going to have to wait unitl E3, but certainly we’re not breaking any news here (on Spike).”

Nintendo is still very much interested in reaching all types of gamers with the Wii U.  At E3 the console was dubbed one that Nintendo hopes to reach even more types of gamers with.  Their plan is to try and deliver experiences from the most popular 3rd party studios, their innovative first party offerings, and likely a slew of non-gaming functionality built into the tablet-like controller interface that the company is touting currently.

Nintendo has confirmed that the Wii U will launch sometime during 2012, when that will be is anyone’s guess.

Home / Nintendo / Expect more Wii U details prior to E3