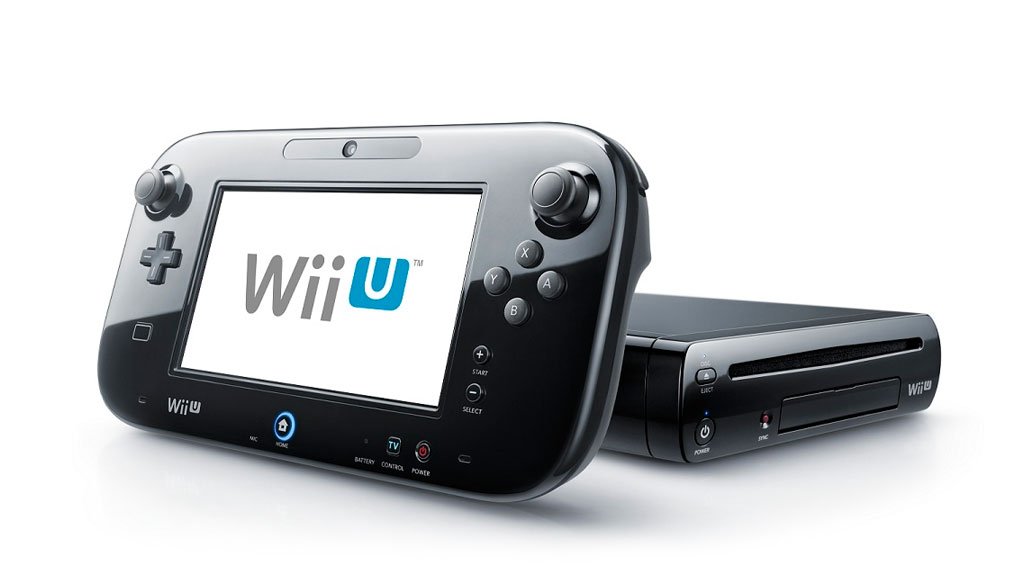 The Wii U console hasn’t been a huge seller in many parts of the world, but it has increased a lot thanks to release of Hyrule Warriors.

Hyrule Warriors is out now on the Wii U over in Japan. Needless to say, Japanese gamers went out in droves to buy the console in order to play it. A retailer in Japan called Tsutaya (via DualShockers) reported that Wii U sales are up “four times that of the previous year”.

The Wii U has sold well during the months quality first-party games come out. Over in the UK, sales of the console jumped 600 percent when Mario Kart 8 came out. Although exact numbers have not been released, Wii U had a strong surge this month with Hyrule Warriors coming out in Japan.

Hyrule Warriors will be coming out in September in Europe and North America. There is also the release of Bayonetta in October and the Wii U version of Super Smash Bros. comes out in November. The next three months are very important for Nintendo to try and push for more Wii U sales.

As of right now, Wii U sales are at just under 7 million units. In comparison, Sony has sold 10 million PS4 units in only nine months.