Nintendo focused on 3DS XL at SDCC, no plans to show Wii U 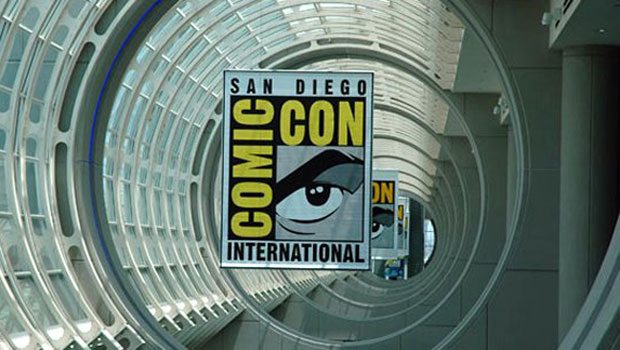 The San Diego Comic-Con is set to begin on July 12th.  Of the many exhibitors at the show, Nintendo will be there to showcase their latest wares.  What they won’t be showing off is their upcoming console, The Nintendo Wii U.  Instead, the company has sent word that their SDCC lineup will consist mainly of 3DS titles, a small portion of games from their DS and Wii lines.

New Super Mario Bros. 2, Luigi’s Mansion: Dark Moon, Castlevania: Lords of Shadow, and other titles will be the center of attention for Nintendo fans at the convention.  For the full list of games that Nintendo will be showing off, check out the full list below.

San Diego Comic-Con runs from July 12th through the 15th.

Home / Nintendo / Nintendo focused on 3DS XL at SDCC, no plans to show Wii U